15 And the king of Egypt spoke to the Hebrew midwives, of whom the name of one was Shiphrah and the name of the other Puah; 16 and he said, “When you do the duties of a midwife for the Hebrew women, and see on the birthstools: if it is a son, then you shall kill him; but if it is a daughter, then she shall live.” 17 But the midwives feared God, and did not do as the king of Egypt commanded them, but saved the male children alive. 18 So the king of Egypt called for the midwives and said to them, “Why have you done this thing, and saved the male children alive?”

SHIPHRAH—This was Jochebed; [this name refers to that] she would improve the newborn’s condition.

PUAH—This was Miriam, [this name refers to that] she used to croon to the newborn just as women do who soothe a crying baby.

According to our rabbis, and Onkelos (Aramaic), and Rashbam and Mendelssohn…these midwives were of Israelite decent. But the Septuagint (Greek) and Jerome (Latin) and Josephus and Abarbanel thought that they were Egyptian midwives for the Hebrews, for how would [Pharaoh] command Israelite women to kill off their own nation and believe that they would not reveal this?! And those who argue [that they are Hebrews] from the words “the midwives feared God” – it is not an argument. For it does not say “fear the LORD” only “God”. Anyone who believes in a god, true or false, will fear killing innocent babies that have not sinned, regardless of their nation…. And if they were Hebrews there is no need to mention that they feared God, for every person loves his own nation [and that would be the motivation.] 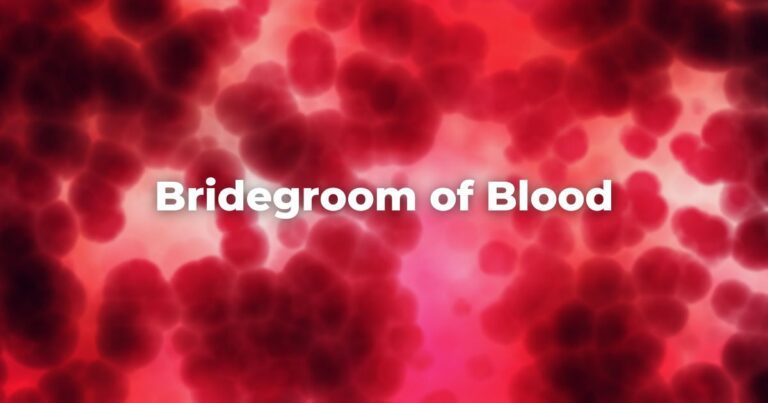 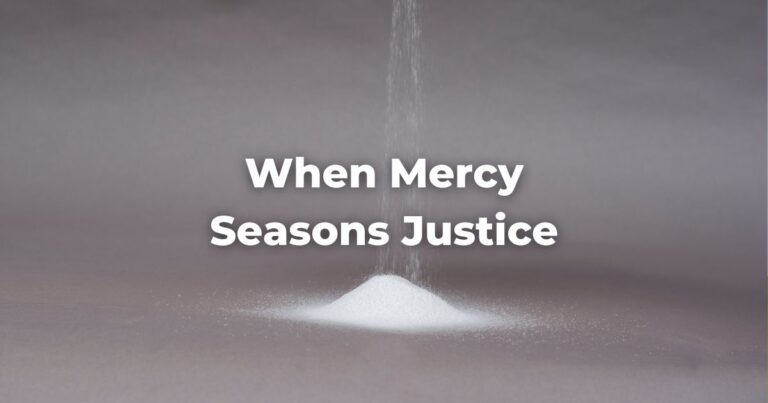 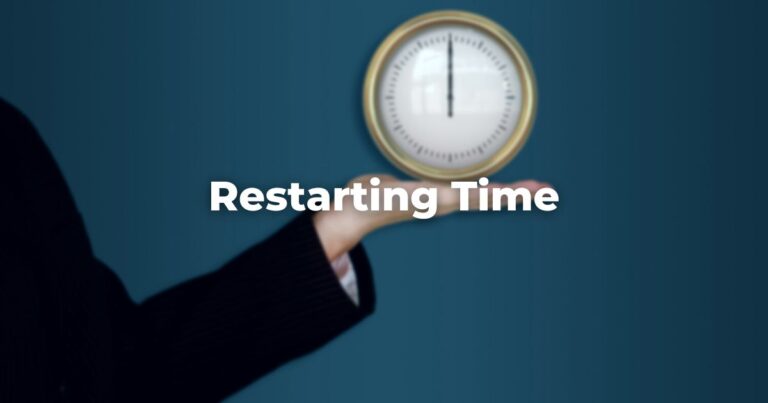