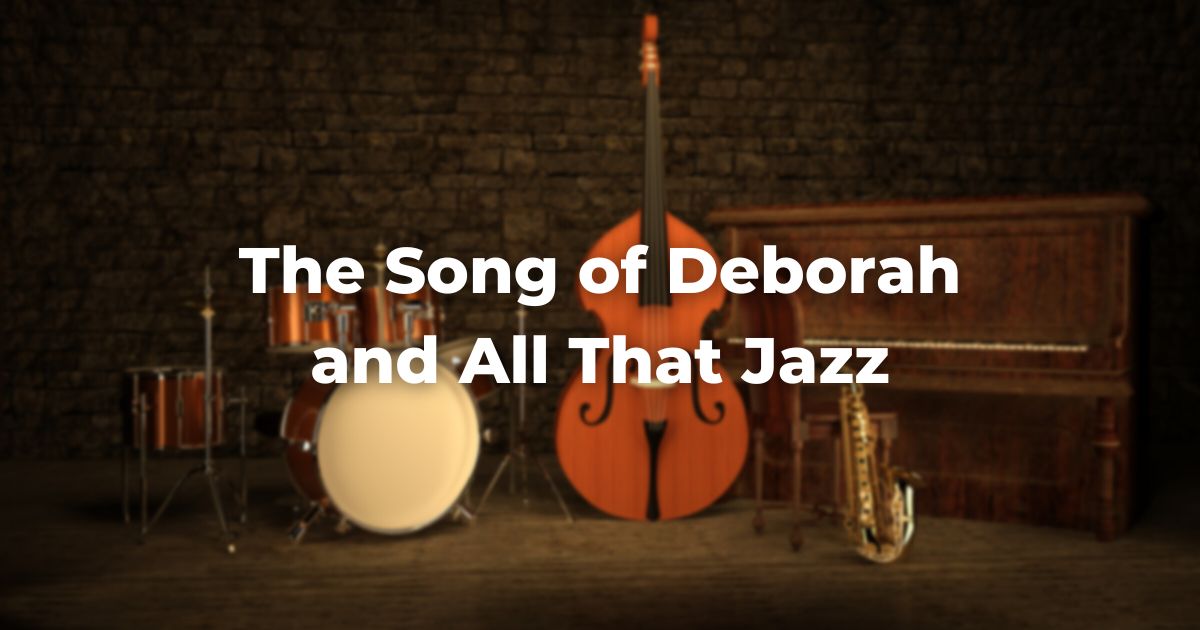 If we were to understand the Tanakh as a musical, the big, bold musical numbers would correspond to the songs, including the Song of the Sea (our parashah, found in Exodus 15) and the Song of Deborah* (our haftarah, found in Judges 5).

*The idea of reading biblical songs, particularly the Song of Deborah, as musical numbers come from Shani Tzoref. I highly recommend her article, “The songs of Miriam, Deborah, Hannah, and Rebecca (Bunch).”

Songs in the Tanakh sound and feel different from the rest of the story.

The language gets florid and archaic, the verses get an indefinable rhythm, and the plot gets fuzzy.

We’re not totally clear who is talking to whom or where the action is taking place, but boy is it beautiful. We understand how to make sense of songs in musicals. They express something inexpressible without music and dance, they require an interruption of the narrative to tell us something big. It’s a window into the mind or spirit. Something very interesting happens when we read biblical songs in the same way.

The title “Song of Deborah” is misleading.

It is a song about Deborah and sung by Deborah.

But it is also about other people and sung by other people. The introduction to the song reads as follows: “And Deborah sung (singular) and Barak son of Ahinoam on that day, saying.”

If this is Deborah’s song, what is Barak doing singing it too? And is he even singing it, if the verb “sing” is singular? The medieval commentator Radak notes that this use of singular is not uncommon. The person mentioned first is the main actor and second mentioned is secondary. Barak is just joining in for the choruses.

As the song begins, it is emphatically in first person singular—“I, to God, I, I will sing.” But if this is just Deborah singing, it’s confusing a few verses later when we hear, “You arose, Deborah, you arose, a mother in Israel.”

Either Deborah is speaking about herself in third person or someone else is singing now. If this is a number in a musical, there is no incongruity.

Of course, everyone is joining in the chorus, addressing the singer and making noise. The song began with a call for kings and princes to listen. But as we all know, if you start listening to a musical soon enough you might find yourself singing along.

This musical format also allows us to jump scenes.

Within Deborah’s song there is a brief split screen, we are pulled away from the Israelite point of view and hear from the mother of the killed Canaanite general.

She does not yet know he is dead and is worried he is so late in coming back home.

We hear an imagined response from one of her ladies-in-waiting, assuring her that he must just be doing some extra plundering and pillaging and will be back shortly. The musical format means we can break with reality to imagine the other as ourselves, to empathize with the enemy in song.

But the whole Tanakh is not a song and life is not a musical.

The Song of the Sea and the Song of Deborah allow us to gloat at some of our most violent moments. Song and dance, music and lighting are wonderful tools for forming exuberant communities but they can obscure the ability to think for oneself. 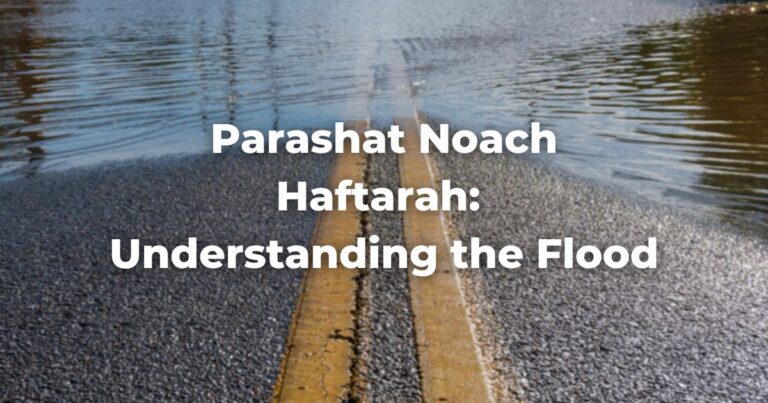