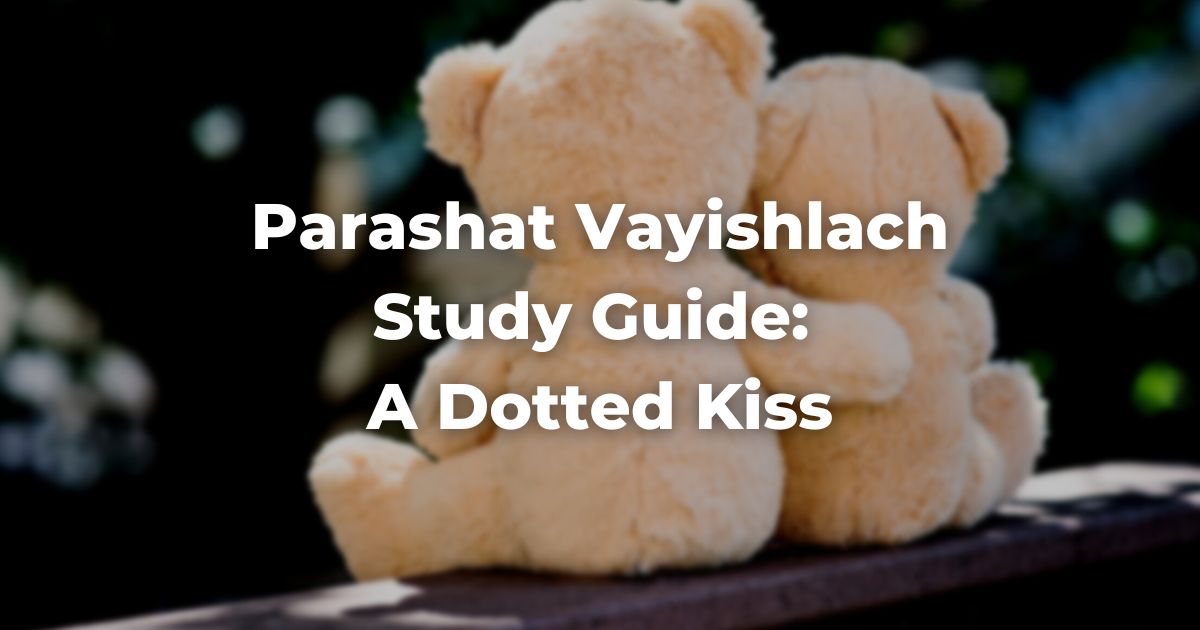 A study guide for Parashat Vaysihlach

1 And Jacob lifted his eyes and saw, and behold, Esau was coming, and with him were four hundred men. And he divided the children among Leah, Rachel, and the two maidservants… 3 Then he crossed over before them and bowed himself to the ground seven times, until he drew near to his brother. 4 And Esau ran to meet him, and embraced him, and fell on his neck and kissed him, and they wept.

And embraced him—His pity was aroused when he saw him prostrating himself so many times (Genesis Rabbah 78:8).

And kissed him—Dots* are placed above the letters of this (“kissed”) word, and a difference of opinion is expressed in the Baraita of Sifré as to what these dots are intended to suggest: some explain the dotting as meaning that he did not kiss him with his whole heart, whereas R. Shimon the son of Yohai said: Is it not well-known that Esau hates Jacob? But at that moment his pity was aroused, and he kissed him with his whole heart.

*These dots are marked in the Torah itself and suggest some question regarding the existence of the word in this setting.

And Esau ran to meet him—So that he will not bow any more. 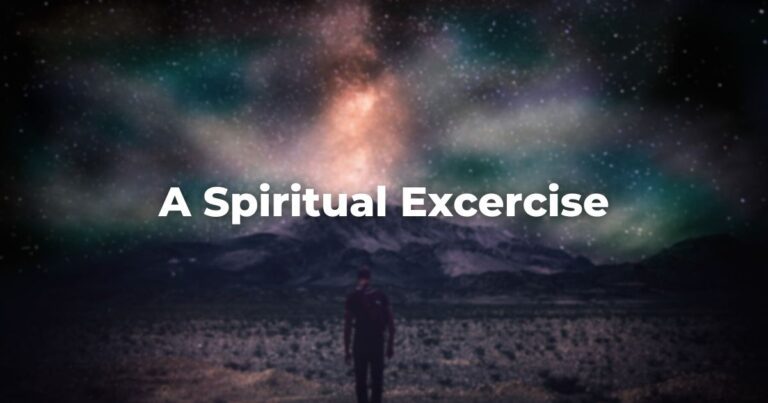 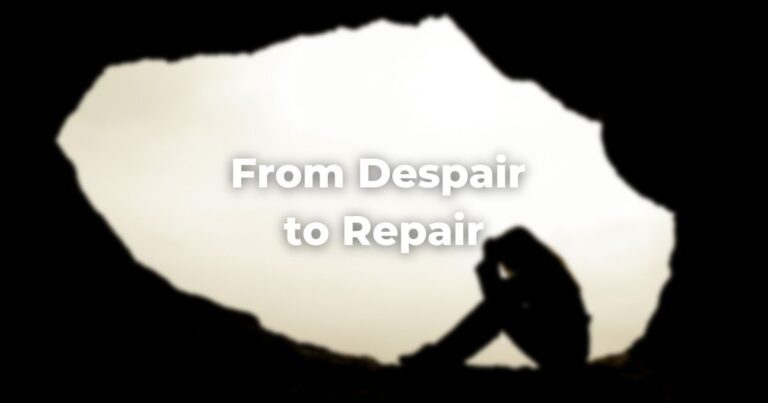