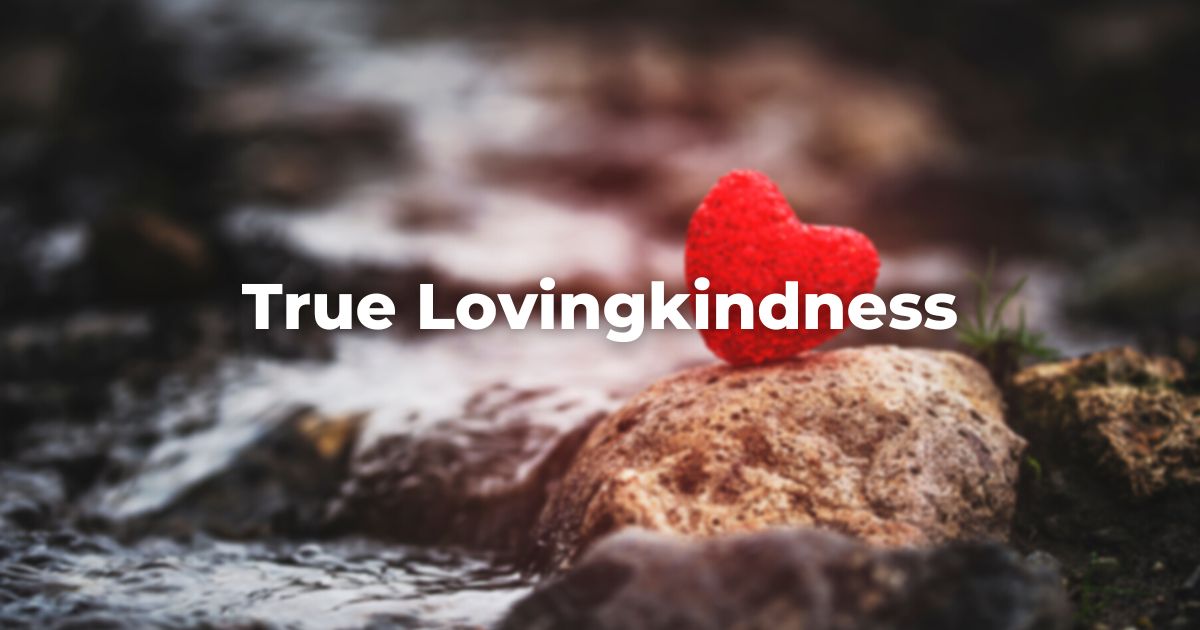 Parashat Vayechi chronicles the deaths of Jacob and his son, Joseph, both of whom provide explicit instructions regarding their burials.

Just before his death, Jacob summons Joseph and makes him swear to bury him in Canaan. As he later tells the rest of his sons, he wishes to be buried in the cave of Machpelah, alongside his grandparents, parents, and his wife, Leah.

Joseph, too, wishes to be buried not in Egypt but in Canaan, and he instructs his brothers to carry his bones there when God brings them to the promised land.

A close look at their deathbed wishes, as refracted through the rabbinic imagination, offers insight into the mitzvah of caring for the dead and the nature of true lovingkindness.

Jacob’s instructions to Joseph about his burial are articulated with surprising humility and deference, considering that he is speaking not to a superior but to his own son: “If I have found favor in your eyes, place your hand under my thigh and treat me with lovingkindness and truth: Do not bury me in Egypt” (Genesis 47:29).

Perhaps Jacob realizes that he will be powerless to enforce his deathbed wishes, as indeed all of us are; we will not be around to direct our own funerals, and so we can only request of others to comply with our wishes.

The midrash on this verse (Genesis Rabbah 96:5) questions the meaning of the phrase “lovingkindness and truth,” chesed v’emet, explaining that in fact it refers to “true lovingkindness,” chesed shel emet.

The rabbis answer their question by means of a parable.

A person who shows false lovingkindness will carry the coffin of his friend’s son, but not his friend’s coffin.

True lovingkindness, explain the rabbis, is performed without any expectation of reciprocity, and thus the ultimate act of true lovingkindess is caring for the dead.

And yet while the dead cannot return the favor, sometimes the reward comes nonetheless.

Joseph, in keeping with his father’s request, asked Pharaoh’s permission to depart from Egypt to bury his father in Canaan, and Pharaoh acceded. Joseph then led an august funeral procession comprised of Egyptian dignitaries and his own brothers, who buried Jacob with his ancestors before returning to Egypt.

The Talmud, in an extended passage about reward and punishment (Sotah 9b), teaches that Joseph buried his father, but none of his sons were greater than him, and thus it would have been unfit for them to return the favor. The only person who could accord Joseph the honor he deserved was Moses, and thus it was Moses who carried Joseph’s bones to Egypt in a coffin that was carried alongside the holy ark (the same Hebrew word aron is used for both “ark” and “coffin”).

The Talmud adds that as a reward for caring for Joseph’s bones, Moses merited to be buried by God.

Moreover, God’s act in burying Moses is supposed to be a model for us all, as we learn in a passage on the next page of Talmud about what it means to walk in God’s ways: “Just as the Holy One buried the dead, so should you bury the dead,” the rabbis teach, citing God’s burial of Moses (Sotah 14a).

A kidney donor and lovingkindness

These are not acts of reciprocity—neither Jacob nor Joseph nor Moses are able to return the favor—but rather cases in which one act of lovingkindness generates others, an idea that Dr. Devora Steinmetz explores in an essay about her experience as a kidney donor, published May 2012.

Steinmetz relates that after she donated her kidney to a young Israeli dental student, his grateful and effusive mother kept trying to shower her in gifts.

Steinmetz insisted that she would not accept anything, but the woman persisted. So Steinmetz shared with her a lesson about lovingkindness: “When someone does chesed for you, you want to find a way to pay them back, to reciprocate the chesed that they have done, but in most cases you can’t ever do that. Yet there is a way that you can pay them back, and that is by doing chesed for someone else.”

Lovingkindness, Steinmetz teaches, is about paying it forward.

Some time later, the mother shared with Steinmetz that her son had decided that when he became a dentist, he intended to set aside one day each month—in her name—to treat people who could not afford to pay.

The mother was unable to return the favor, but for Steinmetz it was clear that the reward had come nonetheless: “I don’t know whether he will do exactly that,” writes Steinmetz, “but I did feel, in a most powerful way, that this young man and his parents were now recipients of the Torah that I had learned, the Torah of chesed, and that my own acts… will generate more acts of chesed in the world.” 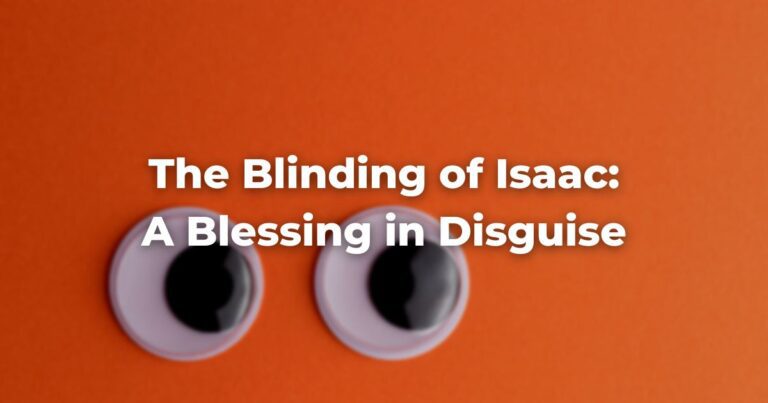