Glimmers of an Incandescent Light 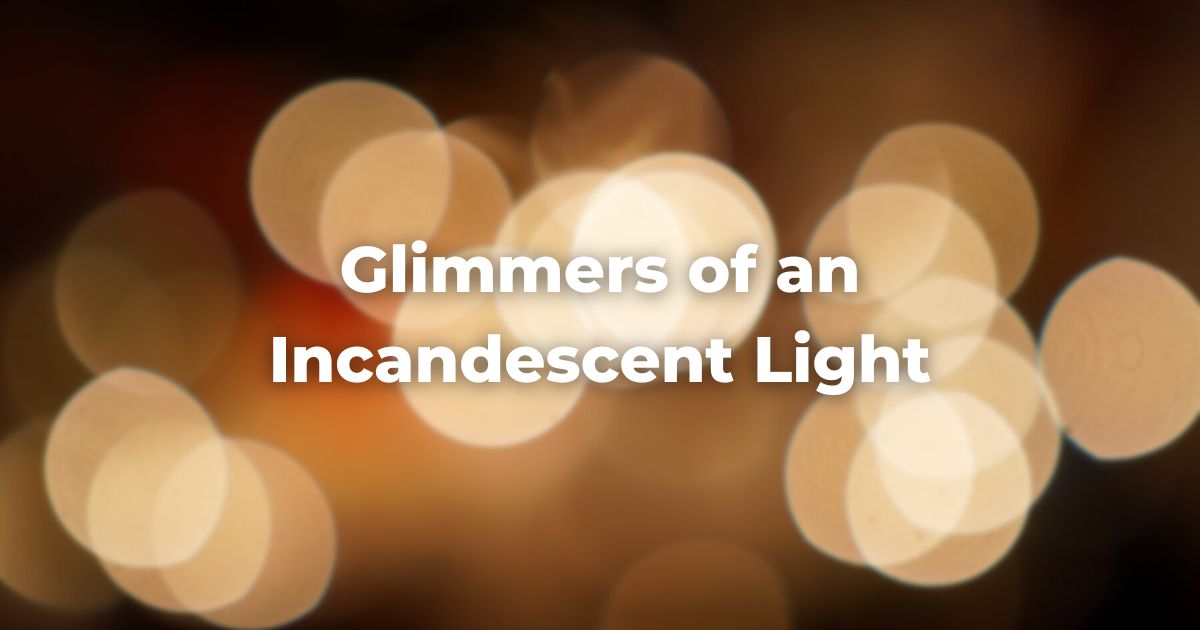 In parashat Miketz, Jacob sends ten of his sons to Egypt to procure food, since there is a famine in the land of Canaan.

Unbeknownst to the sons, the ruler in charge of dispersing rations is in fact their younger brother, Joseph, whom they have not seen since they raised him from the pit and sold him into slavery over two decades earlier.

Our parashah is rich with dramatic irony, for “though Joseph recognized his brothers, they did not recognize him” (Genesis 42:8).

According to the simple reading of the text, only Joseph knows about their connection; the brothers have no idea. But the midrashic tradition suggests that the various characters in this drama know more than they think they do, a reminder that what is accessible to us consciously is only a small fraction of what we know on a far deeper level.

The midrash (Genesis Rabbah 91:7) begins with a rather superficial explanation of why Joseph’s brothers are not able to recognize him.

When they last saw Joseph, he was only seventeen, and did not yet have facial hair; now that he has sprouted a beard, the brothers cannot identify him. In contrast, Joseph’s older brothers already had beards when he last saw them, and so he has no trouble recognizing them.

Perhaps this midrash is suggesting that Joseph has matured more than his brothers. Cast out of his father’s home while still a teenager, he has had life experiences that have unsettled him, challenged him, and forced him to grow up: He was sold to a caravan of Ishmaelites; he was employed in a foreign country by an important dignitary whose wife then tried to seduce him; he was wrongfully imprisoned; and then he was taken to demonstrate his talents before Pharaoh, who appointed him as his second-in-command.

The brothers, presumably, have remained at home in Canaan, shepherding their father’s flocks; they are hardly changed from when Joseph last saw them. Thus Joseph recognizes them immediately, whereas he himself is unrecognizable.

But the midrash also suggests that Joseph’s brothers may have known more than they were able to acknowledge to themselves.

When Joseph’s brothers first arrive in Egypt and introduce themselves to the grand vizier in charge of disbursing rations, they tell him, “We are all of us sons of the same man” (42:11).

The midrash (Genesis Rabbah 91:7) picks up on the seemingly extraneous word “all,” which is understood as referring to Joseph as well. According to the midrash, “the divine spirit glimmered within them,” and the brothers know intuitively, albeit not consciously, that they were “all,” in fact, brothers, including the Egyptian vizier standing before them.

Essentially the brothers made a Freudian slip, with their subconscious minds infiltrating and informing their speech.

The Torah explains that when Joseph and his brothers communicate, it is through an interpreter, since Joseph pretends not to speak his brothers’ language.

Earlier in the parashah we learned that Joseph gave his son this name from the Hebrew word for “made me forget” (nashani): “Joseph named his firstborn son Menasheh meaning: God has made me forget my hardship and my parental home” (Genesis 41:51).

The use of Menasheh as the interpreter suggests that an act of willful forgetting stands between Joseph and his brothers, as if the brothers are repressing what they have already begun to intuit.

Interestingly, the midrash intimates that one reason the brothers came down to Egypt was to search for their lost brother.

When Joseph interrogates them, they explain that they were twelve brothers, but the youngest is with their father back in Canaan “and one is no more” (Genesis 42:13).

In the midrash (Genesis Rabbah 91:7) Joseph presses them further, asking about the whereabouts of the son who is no more. The brothers confess that they sold him, and Joseph asks for how much money. “Five sela coins,” the brothers respond. Joseph asks them, “If someone told you that were you to give me five sela coins, he’d return your brother to you, would you do it?” They say they would.

The brothers go on to explain that this is the very reason—to search for their brother—that they have come to Egypt.

It is at this point, according to the midrash, that Joseph accuses his brothers of being spies.

Joseph knows that the brothers have come to Egypt not just to procure rations; like spies, they have ulterior motives.

They have come to search for what they are lacking, which is not just food, but also the brother whose loss has devastated their father.

The midrash (Genesis Rabbah 91:1) notes that the term shever—the rations that Jacob sends the brothers to Egypt to procure—also means “brokenness.” When Jacob told his sons that “there are rations to be had in Egypt” (42:2), he was also telling them that Egypt was where his brokenness was to be found, and where he could be made whole again.

According to this reading, it is not just Joseph’s brothers who intuit more than they know consciously, but also Jacob.

The Torah teaches that when the brothers brought Joseph’s blood-soaked ornamented tunic to their father, Jacob refused to be comforted.

Rashi explains that “one does not accept comfort for someone who is really alive but believed to be dead, for it is decreed that a dead person should be forgotten from the heart, but not a living person” (Rashi on Genesis 37:35).

Comfort remains elusive for Jacob, a sign that on some level he still lacks closure, because he has not fully accepted Joseph’s death as a reality.

Ultimately none of us has control over what we repress and what resurfaces; that which seems lost to us may return unbidden.

Menasheh, who is supposed to symbolize Joseph’s willful forgetting, ends up coming between him and his brothers.

The brothers, who claim that Joseph is “no more,” also recognize subconsciously that he is one of them. And Jacob cannot accept comfort for the loss of his son, suggesting that he continues to sense his presence.

We live in an era devoid of prophecy, but our intuitions are not unlike glimmers of the divine spirit, reminding us that there are chambers in our minds and hearts where a light burns incandescent though the door remains barred. 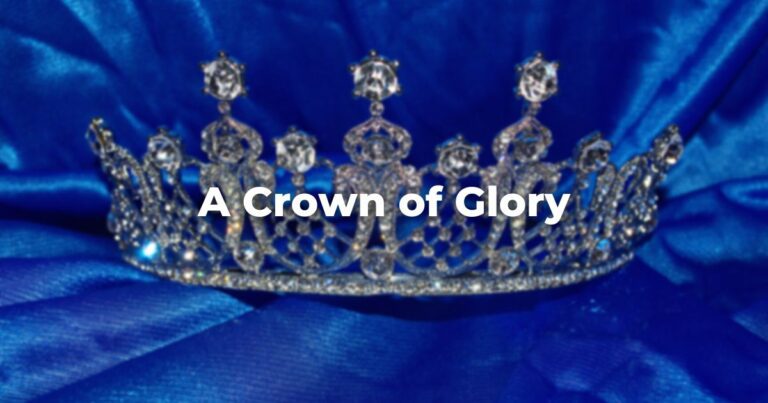 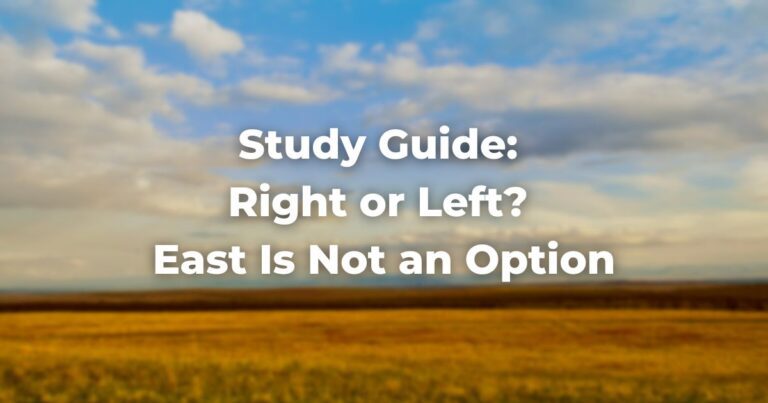