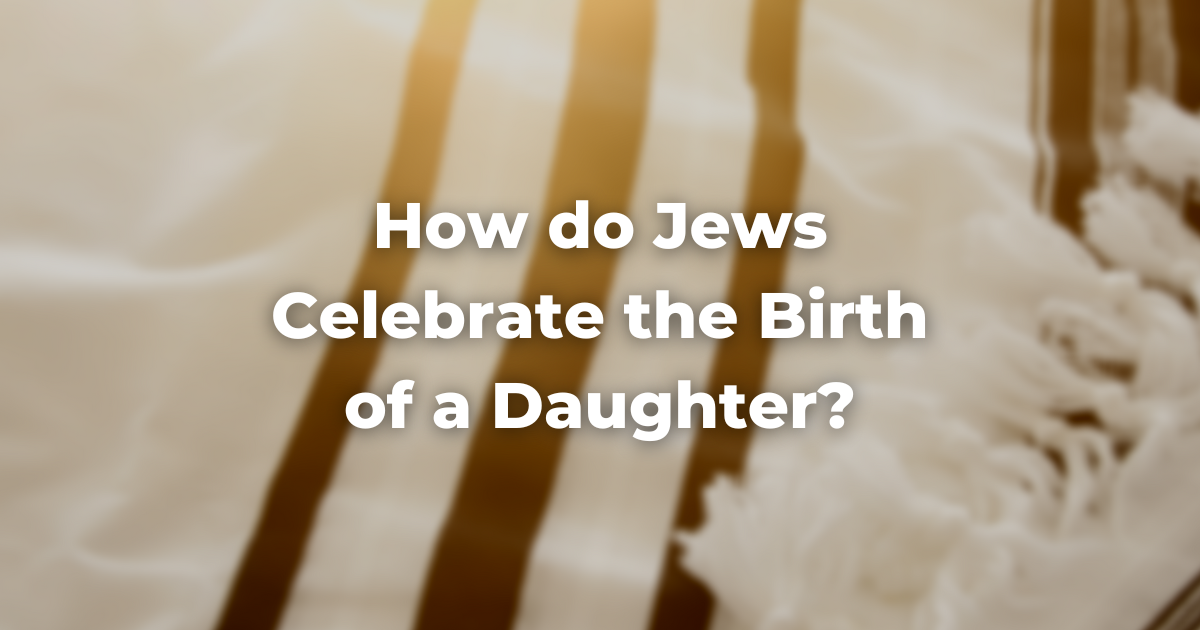 It is customary to name a daughter in the synagogue at the first opportunity after birth, but there are many alternative customs.

The parents together are called forward for an aliyah, after which a special version of the standard Mi Shebeirakh prayer is recited in which the girl is given her Jewish name.

Sometimes this naming may be delayed until the mother or birthing person is able to attend the service, but it is encouraged not to delay too much. There is also a special prayer that is recited for the health of the mother after the delivery.

Many families wish to have more elaborate naming ceremonies for their daughters. Consequently, creative and participatory services have been developed for welcoming baby girls into the covenant of Israel.

These are known by the names Simchat Bat (“Rejoicing in a Daughter”), Zeved Ha-bat (“Celebrating the Gift of a Daughter”), or occasionally B’rit Banot (also phrased as Brit Bat, “The Daughters’ Covenant”).

Just as with boys, it is customary not to use a girl’s name publicly until after she has been named formally.

There are several common ceremonies in use within the context of the above-named celebrations for the naming of a newborn girl in the synagogue or in the home.

The B’rit Torah Ceremony centers around the Torah, the symbol of Jewish learning. Sometimes the baby is brought close to the Torah and may even be permitted to touch the silver that traditionally adorns the scroll. The parents thus express the hope that their daughter will grow up in the ways of the Torah, and that the Torah will always be central in her life.

The Tallit Ceremony calls for wrapping the child in a tallit and reading verses about the beauty, the warmth, and the security of Jewish tradition, and a prayer that the girl ever be a proud member of the Jewish community who feels herself always to be sheltered beneath the protective wings of God’s presence.

The B’rit Ha-neirot Ceremony is probably the ritual most suited for the home. Various members of the family light candles, accompanied by readings involving the themes of light and life.

Each of these ceremonies may be followed by a special Mi Shebeirakh prayer, similar to the one used in synagogue, in which the name of the child is announced and she is welcomed into the Jewish community.

A celebratory meal akin to the meal that follows a traditional b’rit milah then follows any of these ceremonies. 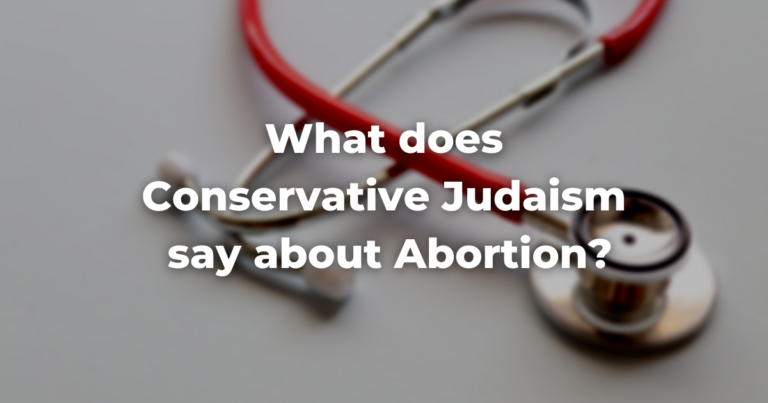 What does Conservative Judaism say about Abortion? 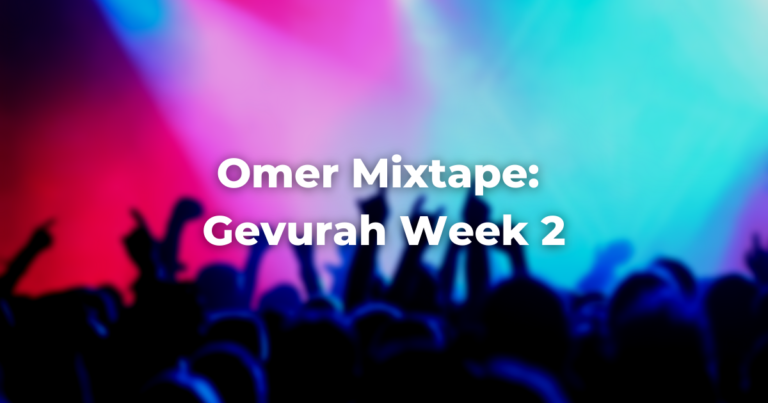