What is the Jewish Afterlife? 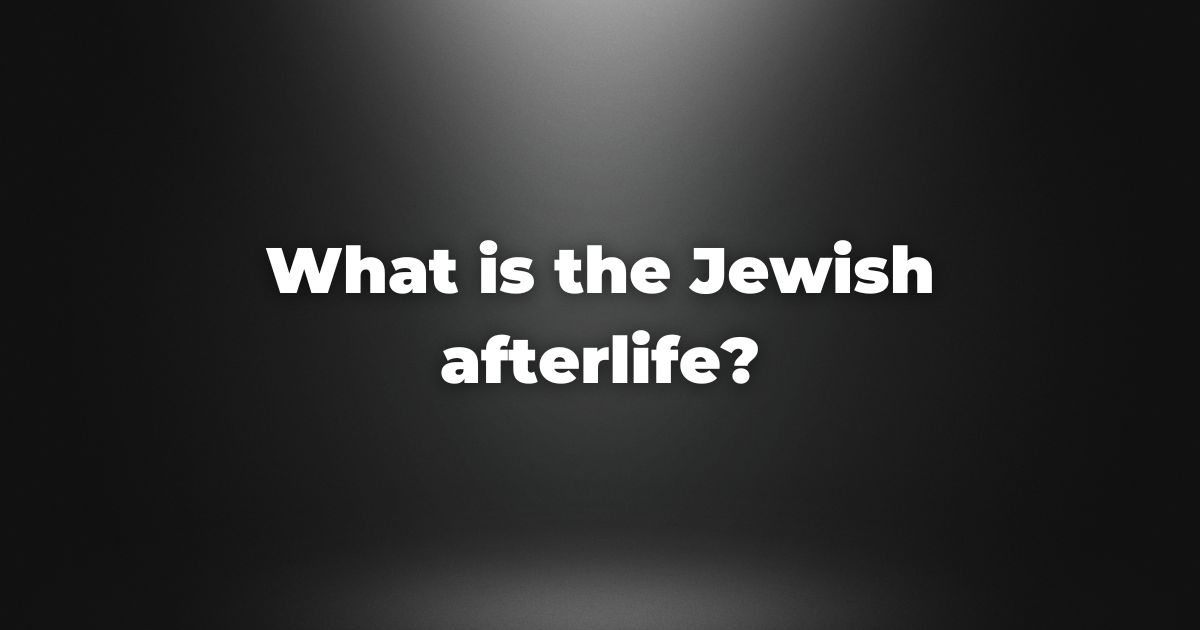 Growing up in the confusing shadow of my boomer parents and teachers’ experiences with antisemitism, I had always been coached that if someone brought up the idea that “all Jews are going to hell,” I should remind this imaginary xenophobe that I’d be in good company–I remember being particularly excited to meet Rashi. And not to be too worried about it because Jews don’t believe in hell anyway.

But when it comes to actually figuring out what the Jewish afterlife is (versus what it isn’t) there’s no quick comeback. Like that famous Jewish joke, two Jews, three opinions, there’s a lot of contradiction. Not to mention multiple generations of Jewish thought on the afterlife and intercultural influences that have been telescoped into our contemporary Jewish culture and liturgy.

Five Visions of the Jewish Afterlife:

The term Sheol is sprinkled across the Tanakh, describing the place where all dead people, good or bad, go. The phrase “going down to Sheol” is used synonymously with dying. However, the details of Sheol are hazy, is it meant as–cue professor Trewlaney–the grave or a full-on subterranean underworld?

And of course Jewish tradition would never leave you with just one translation of a singular word. Later generations (and the influence of Greek and Christian culture) take Sheol in a whole different direction. In rabbinic literature, Sheol might just be the punishment for bad people. Or it’s still for everyone, but divided up into different compartments: first-class for the righteous and the row before the bathroom for the wicked.

Depending on whether you ask the rabbis of the Talmud or an Israeli, Gehinom is either purgatory, hell, or an unassuming valley near the Old City sadly lacking the promised smoking palm trees. For the first two definitions, the longer it takes to cleanse your soul of bad deeds, the longer you’re staying.

But Emily, you might ask, didn’t you just say there’s no Jewish hell? Welcome to Judaism.

Facepalm. People tend to get a little carried away with this one, but I will leave you with two informative quotes about God’s anointed one who will bring in the Messianic age:

“There’s no Messiah in here. There’s a mess all right, but no Messiah. Now go away!” —Brian’s Mum, Life of Brian

“We do not know when the Messiah will come, nor whether he will be a charismatic human figure or is a symbol of the redemption of mankind from the evils of the world. Through the doctrine of a Messianic figure, Judaism teaches us that every individual human being must live as if he or she, individually, has the responsibility to bring about the messianic age.” —Emet Ve’Emunah, Statement of Principles of Conservative Judaism

In the Jewish tradition of using one term to mean two completely different things, Olam HaBah is either the Messianic age (in the future, on earth) or the Jewish afterlife (in the present moment, not on earth).

As the Messianic age, brought about by the aforementioned Messiah, it’s a time of peace on earth. Isaiah famously describes this era as the end of warfare mixed with some interspecies predator/prey snuggly time.

Whether era or afterlife, the rabbis of the Talmud imagine Olam Habah as an endless feast where the main course is dragon (Leviathan). Or maybe it’s a world of endless Shabbat. No, wait, it’s definitely a world of endless Torah study (heaven for some, hell for others)!

Literally translates as revival of the dead. Whether it’s just about the immortality of the soul, or actually reuniting body and soul is up for debate. In the second, zombie apocalypse version, any body interred outside of Israel will have to crawl back on its hands and knees through underground tunnels to be reunited with its soul.

What to Make of This

If you’ve made it down to here (past the smoking palms, dragon feasts, and zombies) then you might be feeling what I’m feeling: nonplussed. But after a few deep breaths and a bite of dragon snout sandwich, this is where I’m at:

These increasingly absurd stories ultimately reflect the basic truth that humans can’t know what the afterlife is like, and I love that Judaism at-large doesn’t pretend to give a pat answer or patronize our existential anxieties.

And more importantly, the lack of clear answers about the Jewish afterlife places the emphasis where it’s always belonged in Judaism: on this life.

What we do matters, not in pursuit of some escapist paradise, but right now. We have to do what we can while we’re here to make this world just and righteous–somewhere we’d want to spend eternity. 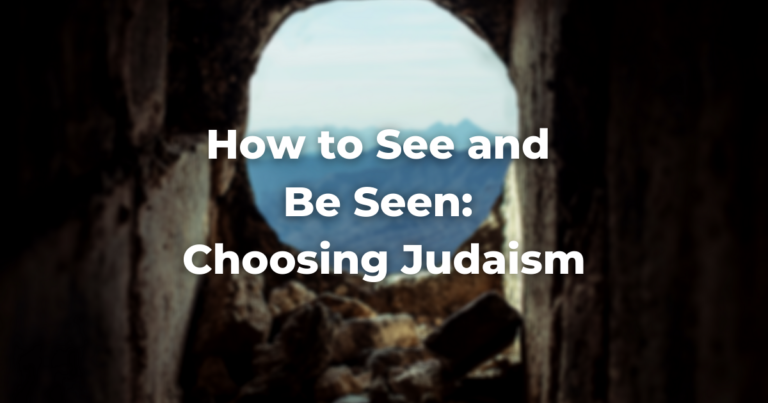 How to See and Be Seen: Choosing Judaism 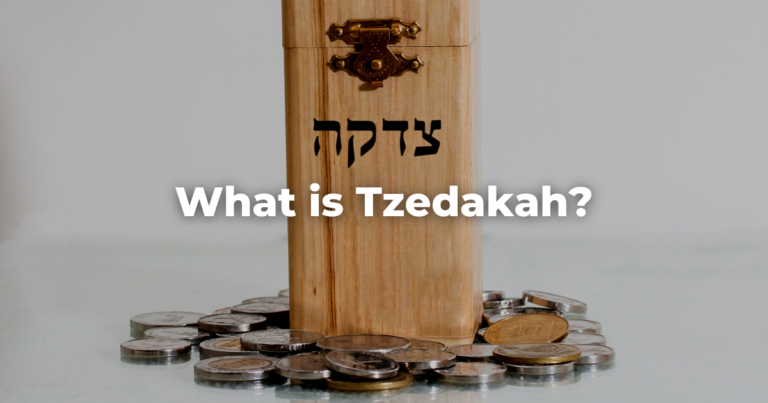 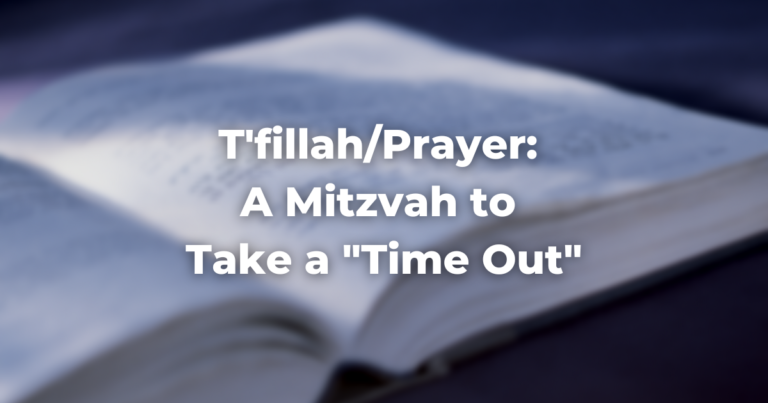 T’fillah/Prayer: A Mitzvah to Take a “Time Out”