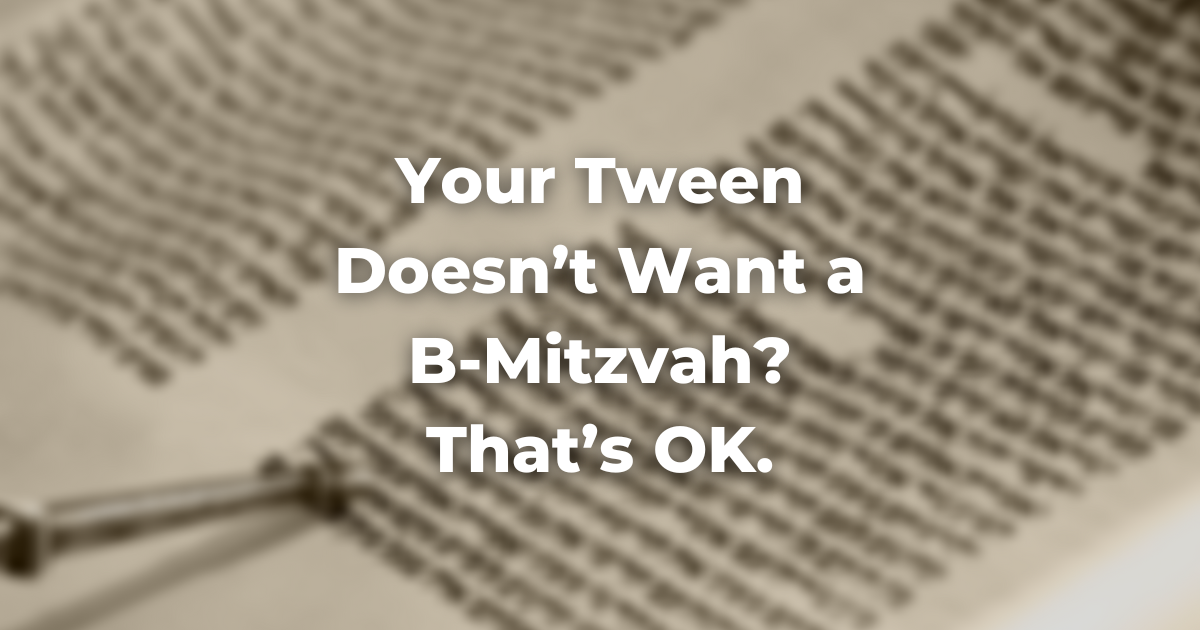 “The date was set, my parents had ordered the invitations, my relatives had made plane reservations, but I was sure a bat mitzvah wasn’t for me.” This was the beginning of my bat mitzvah d’var torah (speech) in which I shared with the congregation the many reasons for my decision to cancel my bat mitzvah and my subsequent journey to becoming a bat mitzvah.

Like my peers at Hebrew School, I spent the better part of a year preparing for my bat mitzvah, learning the prayers and readings, and regularly attending services. However I kept pushing back because I felt it wasn’t right for me – I didn’t believe in God, so why should I stand up in front of the congregation and say a bunch of stuff I didn’t believe?

Finally, my parents decided to give me the choice of whether to have a bat mitzvah ceremony.

The conditions were that even if I chose not to have the ceremony, I still had to a) finish learning the prayers, Torah, and haftorah readings, and b) tell my grandparents – who had already booked their flights – that my bat mitzvah was cancelled. Continuing to study the prayers wasn’t an issue for me, but telling my grandparents that my bat mitzvah was cancelled was the hardest thing I had done in my 12 years of life so far.

Over the next few weeks, I met with family members, my Rabbi, and my tutor to discuss my concerns. I realized that there is plenty of room in Judaism for those of us who don’t believe in God. I also realized that my disbelief in God was disguising deeper reasons for not wanting a bat mitzvah, such as my fear of getting up in front of everyone.

It was truly a transformative period and a coming-of-age experience. In the end, I decided I must become a bat mitzvah. (Side note: my grandparents never cancelled their flights. They must have known me better than I did.)

When it’s Your Tween

Knowing this story, sometimes friends ask me to talk with their kids who are reluctant to have a B-Mitzvah (*B-Mitzvah is a gender-neutral term for Bar or Bat Mitzvah), especially when their children struggle with belief in God.

They’re not always prepared for my response, which is to ask if they’re OK with their child not having a B-Mitzvah, at least not on the date they had envisioned.

For many parents, it’s hard to imagine their child having a strong Jewish identity without this key milestone. However, this can be a major Jewish turning point, and giving tweens the power to make the decision about whether and when to mark this occasion, may actually be a stronger foundation for their Jewish identity than one that is forced upon them.

My parents got a lot of flak from other parents about letting me choose whether to have a bat mitzvah. It was the most powerful parenting lesson that I learned from them.

They were practicing the Hebrew concept of “simsum” which translates as “contraction.”

“Simsum” was used by sixteenth-century mystic and Rabbi Isaac Luria to explain that God contracted in order to allow space for the world to be created.

As parents, sometimes the most helpful thing we can do for our children is to take a step back and give them the space to step forward. It’s a scary concept, because sometimes they’ll rise to the occasion, and sometimes they’ll do something different than what we would have wanted.

During the pandemic, we saw B-Mitzvah ceremonies celebrated belatedly or differently than imagined. The flexibility that those families exhibited can help us to see that it’s OK to not have the B-Mitzvah we envisioned for our children. In fact, some children are best suited having their ceremonies a year or more later, when they are more mature and ready to stand up and say “hineini, here I am.”

I’m grateful that I got the chance to “choose Judaism” by deciding to become a bat mitzvah, making it a much more meaningful process than it would have been otherwise.

As difficult as it may be for parents, by empowering our children to own this decision, we’re helping them to develop into young adults, and isn’t that what a B-Mitzvah is all about?

*Simsum can also spelled as Tzimtzum. 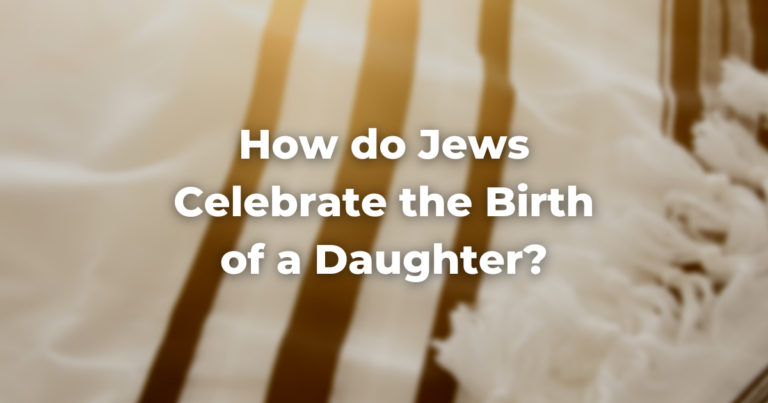 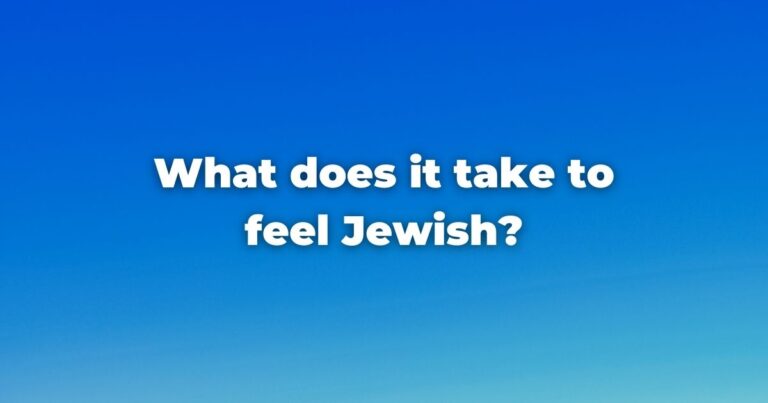 What does it take to feel Jewish? 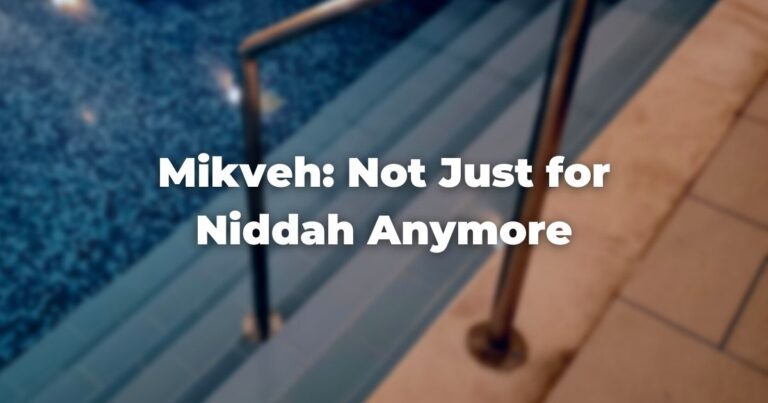 Mikveh: Not Just for Niddah Anymore