Minḥah, the Afternoon Service, begins with the Torah Service on Yom Kippur. Ashrei, which usually begins the Minḥah Service, is deferred to the Ne’ilah Service.

Three people are called to the Torah during the Afternoon Service on Yom Kippur. Of them, the third is the maftir honored with the recitation of the haftarah.

The Torah reading is Leviticus 18, which delineates the different varieties of forbidden sexual relationships.

Discourse On This Selection

There are a number of explanations for this unusual choice of text. The first is prosaic: the reading picks up from almost exactly where the morning reading left off and so may have been chosen because the scroll was already rolled to that spot.

This ignores the question, however, of why the reading isn’t the previous chapter, Leviticus 17, which follows the morning reading even more directly.

Another explanation has to do with the lesson preserved in the Mishnah at M Ta·anit 4:8 to the effect that Yom Kippur afternoon was a time set aside for courtship and flirtatious behavior. Given this custom, the reading could be imagined as the perfect counterpart to such activities, as a timely reminder of which relations were permitted and which forbidden.

This suggestion too comes up short, however, in that the custom, even if once widely observed, has not been a feature of Jewish life for millennia and is not formally observed at all today.

In the end, the most cogent explanation for the choice of reading for Yom Kippur afternoon is also the least fanciful. Sexuality traditionally was considered one of the arenas in which people sin the most avidly, and the self-control necessary to remain faithful to the laws of the Torah that govern intimate relationships is especially difficult to attain, even for otherwise obedient, God-fearing people.

According to this view, the reading is meant to remind those prone to rationalize their own sexual transgressions as private matters (and, as such, as transgressions for which they need not seek formal atonement) that they have made a grave error in thinking along these lines, but that there is still time to correct their error and to pray for forgiveness for those sins as well.

Some have suggested that the focus of the reading should be on broader issues of holiness. To that end, many contemporary maḥzorim (including Maḥzor Lev Shalem) include a substitute reading of the very next passage in the Torah, Leviticus 19.

The haftarah for Yom Kippur afternoon is the entire Book of Jonah (with three verses from the Book of Micah appended to the end).

While most people associate the Book of Jonah with the story of the prophet being swallowed alive by the great fish, the story is no fish tale and its use on Yom Kippur afternoon is not to entertain, but to chasten.

On one level, the book is about the impossibility of fleeing from God, a lesson well taken on Yom Kippur. But there is another aspect of the story of Jonah that is just as germane.

The book hints, at least obliquely, that Jonah actually wanted the people of Nineveh to be punished for their sins. He knew that if he warned them of their fate, they would probably repent, God would forgive them, and life would go on. In the end, this is exactly what does happen, but Jonah apparently does not think this is fair.

The book’s lesson for us, then, is the same as God’s lesson for Jonah. God does not seek the punishment of sinners, but rather that they change their ways and live justly and righteously. God seeks not our destruction, but our repentance, our t’shuvah (also written as teshuva).

If we change our ways, we too will be worthy of God’s compassion and we too will be forgiven. And t’shuvah is the means by which flawed and imperfect people can live in God’s world.

These are the lessons of the Book of Jonah on which we should focus when the book is read aloud on Yom Kippur afternoon.

The service concludes with the private, then public, recitation of the Amidah, including the usual interpolated passages for Yom Kippur, and (except on Shabbat) Avinu Malkeinu.

Minḥah is then followed by Ne’ilah. 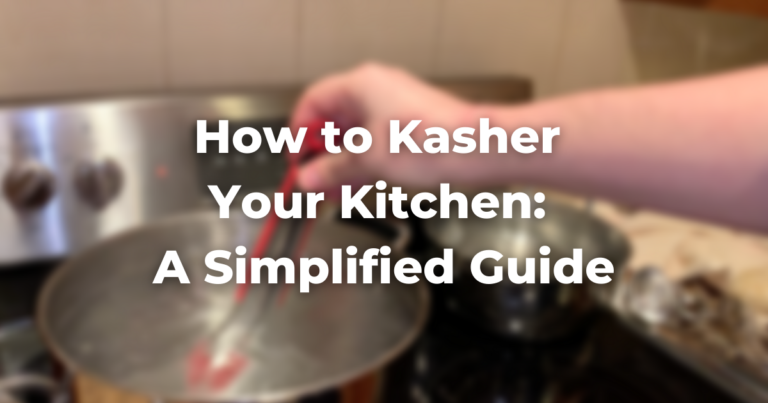 How to Kasher Your Kitchen: A Simplified Guide 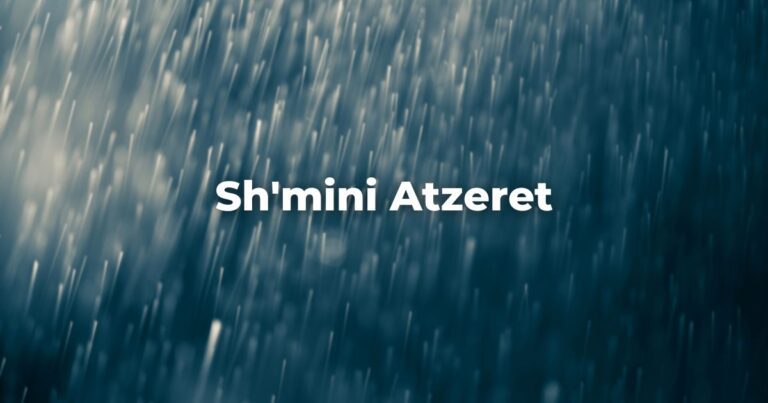 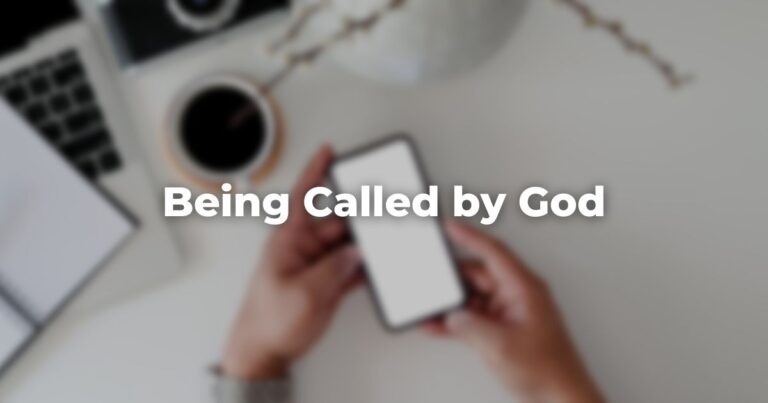 Being Called by God