Simḥat Torah literally means “the joy of Torah” and is the special name given to what would otherwise be the second day of Sh’mini Atzeret in the Diaspora, the day on which the annual cycle of Torah readings begins and ends.

There is no biblical reference to this holiday because it came into existence after the close of the canon, and it is not even mentioned in the Talmud.

Since Simḥat Torah was a relatively late addition to the calendar, most liturgical texts continue to refer to the day in exactly the same terms as Sh’mini Atzeret, as:

This eighth day of festival observance.

It also explains why in Israel, where there is only one day of each scriptural holiday other than Rosh Hashanah, the celebration connected in the Diaspora with Simḥat Torah and the Yizkor Service both take place on the one day of Sh’mini Atzeret.

The celebration of Simḥat Torah begins in the evening.

The Evening Service in the synagogue follows the usual format for festival evenings.

After the Full Kaddish is recited at the end of the service, however, worshipers remove the Torah scrolls from the Ark and make a series of circuits, called hakkafot, around the sanctuary.

These circuits are joyous in nature and many express their joy at the completion of yet another cycle of Torah readings by singing and dancing around the sanctuary with the Torah.

There are seven hakkafot so as to give as many people as possible a chance to carry and rejoice with the Torah scrolls.

A different prayer of introduction is chanted at the outset of each of the seven hakkafot, but it is customary before the scrolls are even taken from the Ark to recite a special hymn called Attah Horeita La-da·at, a collection of biblical verses. This can be found in Siddur Lev Shalem, p. 402.

The atmosphere is upbeat and lively in a way that is truly unique as the congregation openly expresses its love for the Torah and for Jewish tradition.

After the hakkafot, all but one of the scrolls are returned to the Ark and a brief passage from the last parashah, V’Zot HaBerachah (Deuteronomy 33), of the Torah, divided into three aliyot, is read from that scroll.

This is the only time during the year when the Torah is read formally in the evening as part of the synagogue service.

The celebration continues the next morning.

Until the Torah is taken from the Ark, the service follows the format of the usual festival Morning Service. In congregations in which the kohanim ascend to the bimah to recite the Priestly Blessing, however, they do so during the Morning Service on Simḥat Torah rather than during the Musaf Service.

Once again, all the scrolls are removed from the Ark and another seven hakkafot are made around the sanctuary, just as on the evening before.

This time, however, when most of the scrolls are returned to the Ark, three are kept out.

The end of Deuteronomy is read from the first scroll, the beginning of Genesis from the second, and the maftir reading from the Book of Numbers from the third.

It is customary for everyone, or almost everybody, present to have an aliyah to the Torah on Simhat Torah (comment of the Rema to SA Oraḥ Ḥayyim 669:1).

In some synagogues, this is done by having several simultaneous Torah readings in order to make time for everyone to have a personal aliyah. In other synagogues, there is one central reading of the Torah and large groups of people are called forward for each aliyah.

While the practice of calling up many people at once for an aliyah is not without its detractors (see Rabbi Avram Reisner’s responsum on joint aliyot, written for the Committee on Jewish Law and Standard in 1992), it also has its supporters and it appears to have become the dominant practice in many contemporary congregations.

It is also customary to call all the children forward for an aliyah to the Torah.

Since they are not yet old enough to have an aliyah of their own, it is customary for one adult, sometimes the rabbi, to lead them in reciting the blessings.

A large tallit is held over the children’s heads and, after the final Torah blessings are recited, the blessing that Jacob gave his grandchildren (as found at Genesis 48:15–16) is recited as well to express the congregation’s prayers for its children.

Some congregations have beautifully embellished this custom by designing a special covering to hold over the children for this aliyah.

Ending and Beginning the Torah

The last aliyot to the Torah are special honors and are given to people whom the community wishes especially to honor.

The first is called the Bridegroom of the Torah or the Bride of the Torah (the ḥatan torah or kallat torah) and is the individual honored with the final aliyah of the entire Torah reading cycle.

The second is called the Bridegroom of Genesis or the Bride of Genesis (the ḥatan b’reishit or kallat b’reishit) and is the individual honored with the first aliyah of the new Torah reading cycle.

There is a special, very elaborate formula that is recited to call these honorees forward. These honors are often further embellished by calling the honorees forward with great fanfare, by allowing them to be accompanied by their families, or even by escorting them to the bimah under an actual wedding canopy or a large prayer shawl.

The reader then repeats the final words and the entire congregation joins in the recitation of:

It is also customary when reciting the opening verses of the Torah, from its beginning, Genesis 1:1, through Genesis 2:3, to have the congregation participate by pausing at the end of each of the days of creation so that the congregation may recite the concluding words out loud first. These words are then repeated by the reader.

Beyond the Torah Reading

The balance of the liturgy follows the normal format for festivals.

The warm ambience that prevails in the synagogue on Simḥat Torah reflects the spirit of a close and loving community that has made the journey together through the long holiday season and that, as a result of that journey, has come closer to God and to each other.

The series of penitential prayers called Taḥanun is omitted from the daily service through the end of the month of Tishrei. 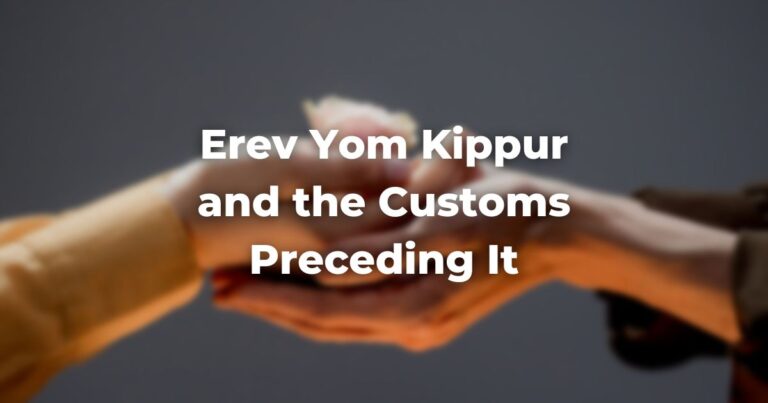 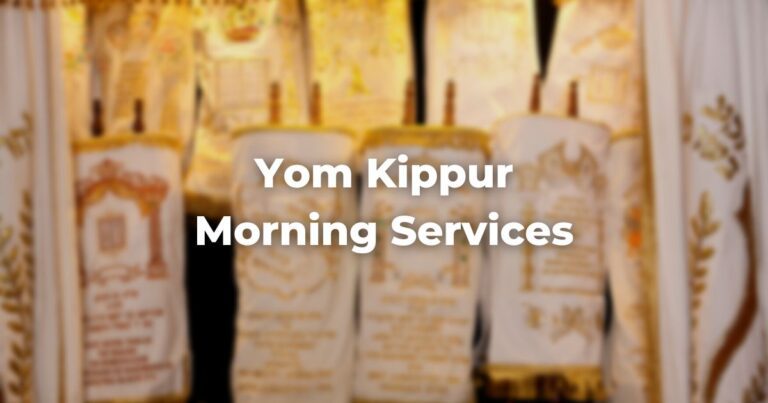 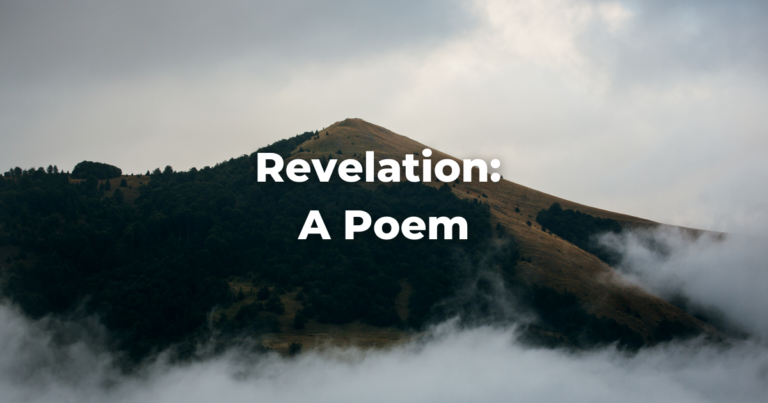