Rosh Hodesh, the first day of every lunar month, was once embraced with fervor and enthusiasm, however, today Rosh Hodesh is mostly observed through some additions to the prayer service, a special Torah reading, and, on the preceding Shabbat, a special announcement and prayer.

In some traditional sources, Rosh Hodesh was a special holiday for women, a monthly day on which they were freed from work (cf. SA Orach Chayyim 417:1). This serendipity came to women as a reward for their refusal to offer their jewelry for the making of the Golden Calf and today many synagogues have instituted all-female prayer minyanim, study sessions, and discussion groups in honor of Rosh Hodesh.

The Shabbat before a new moon is called Shabbat Mevarchim because a special prayer called Birkat Ha-Hodesh is recited publicly. (The Hebrew word mevarchim means “we bless,” so the name of the Shabbat is specifically related to the practice of reciting the blessing.)

This blessing contains an announcement of when the new month will begin and a prayer that the coming month will be one of blessing and prosperity.

Birkat Ha-Hodesh is not recited in the month of Elul in anticipation of the arrival of Tishrei, the first two days of which are Rosh Hashanah, since that occasion is deemed momentous enough that no additional announcement is needed.

As mentioned, there are some changes to the liturgy on Rosh Hodesh.

Tachanun is omitted. A paragraph beginning with the words ya’aleh v’yavo is added into the first of the final three blessings of the Amidah. The short version of Hallel is recited.

Four individuals are called forward to the Torah and Numbers 28:1–15 is read aloud. (Anomalously, the third verse is read twice, as both the final verse in the first aliyah and as the opening verse in the second. This enables the entire fourth aliyah to be about Rosh Hodesh without requiring that any of the rules that govern the public reading of the Torah be broken.)

If Rosh Hodesh coincides with Shabbat, two scrolls are taken from the Ark. Seven individuals are called forward for aliyot read from the first scroll (the week’s regular Torah portion), and the maftir, read from the second scroll, is Numbers 28:9–15, a passage devoted to the topic of Rosh Hodesh. There is also a special haftarah, Isaiah 66:1–24, that refers explicitly to the observance of Rosh Hodesh. An alternate version of the Amidah is recited at the Musaf Service.

When Rosh Hodesh falls on a Sunday, there is also a special haftarah read on the previous Shabbat, 1 Samuel 20:18–42, which contains the words machar Hodesh (“tomorrow is the new moon”).

Rosh Hodesh is sometimes observed for one day and sometimes for two.

This is due to the fact that a complete revolution of the moon around the earth takes more than twenty-nine days but less than thirty. Since a calendar cannot effectively deal with fractions of days, it compensates by adding this portion of a day to some months and subtracting it from others.

The practical result of this calculation is that some Hebrew months are twenty-nine days long and others thirty. (The technical term for a twenty-nine-day month is ḥaser, “lacking,” while thirty-day months are called malei, “full.”)

Therefore, when a month is twenty-nine days long, the Rosh Hodesh celebration for the following month lasts one day and that one day is the first of the new month.

When a month is thirty days long, the Rosh Hodesh of the following month is celebrated for two days, of which the first is the final day of the previous month and the second is the first day of the ensuing month. (For an explanation of which months are twenty-nine days and which thirty, and why it is that two of the months vary in length from year to year, see Klein, pp. 257.)

In keeping with the sense that the appearance of the new moon in the nighttime sky is an event suggestive specifically of divine beneficence toward a people whose calendar depends on its sighting, the ancients developed the custom of leaving the synagogue after evening prayers once a month formally to acknowledge God as the source of astronomical precision in the heavens.

This act, called the Blessing of the Moon in traditional sources but popularly called Kiddush Levanah (“the Sanctification of the Moon”), is generally recited on a Saturday night when people are still dressed in their Shabbat finery (SA Orach Chayyim 426:1), but may actually be recited any night before the fifteenth day of the lunar month (SA Orach Chayyim 426:3–4).

Ideally, the prayer, which is printed in most complete editions of the traditional prayerbook, should be recited outdoors, but may also be recited by an open window or door. 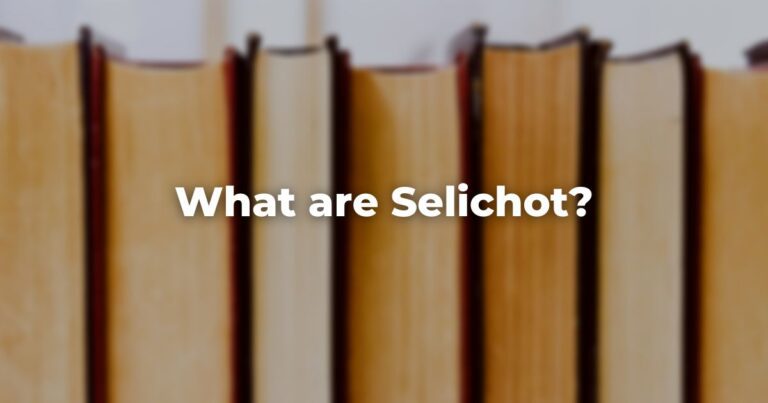 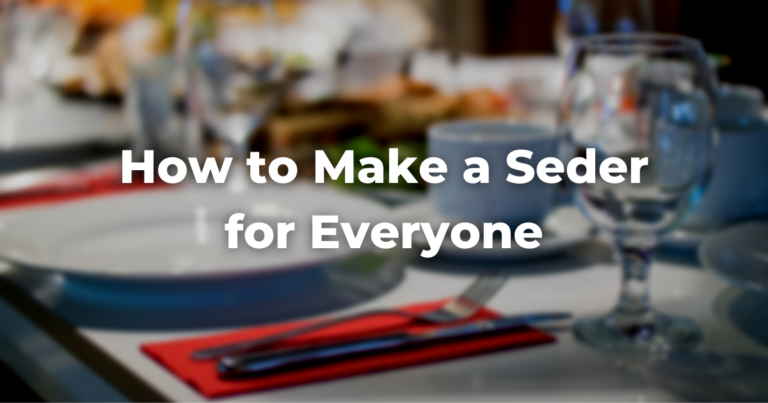 How to Make a Seder for Everyone 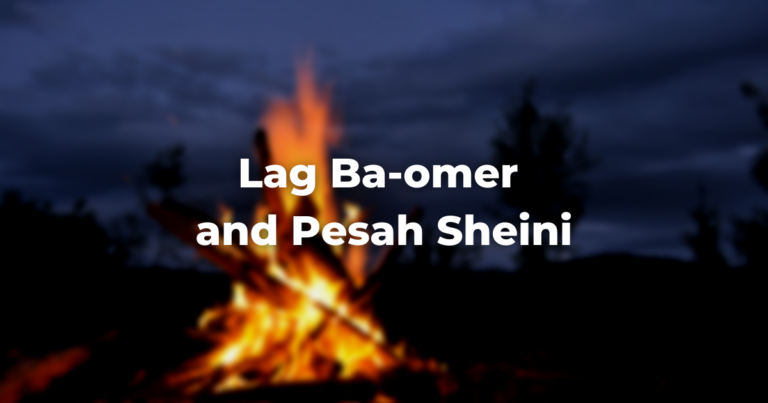