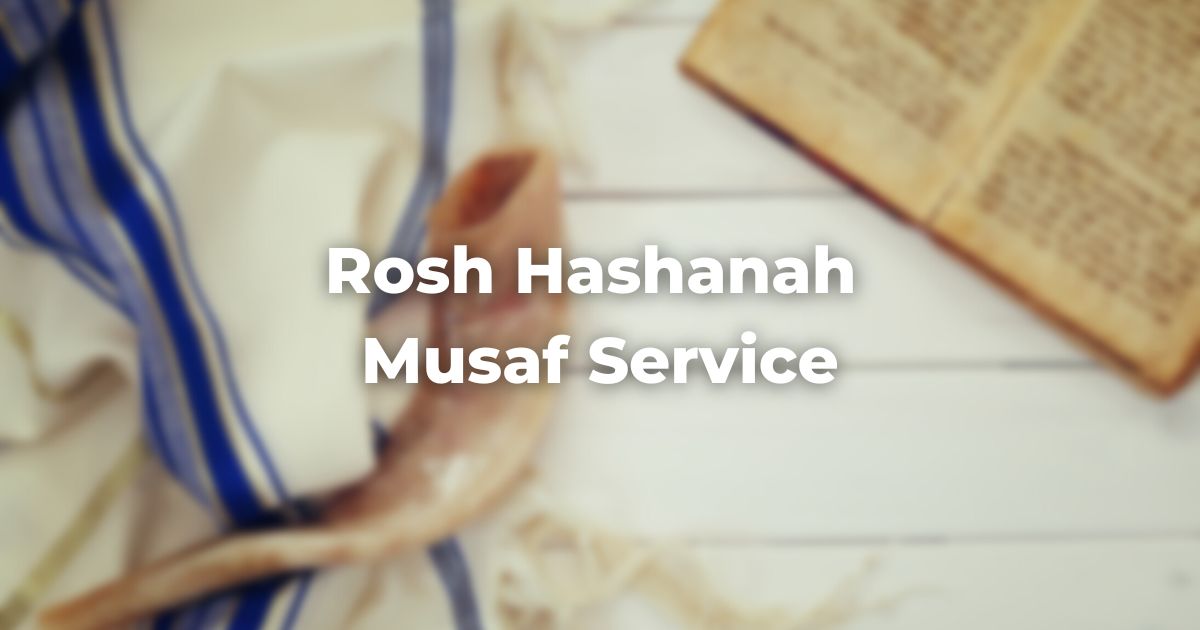 The Musaf Service for Rosh Hashanah contains the familiar opening and closing blessings of the Amidah with the usual High Holiday interpolations.

Sections of the Service

Each of these three sections has the same structure and consists of a poetic introduction, a middle part made up of ten biblical verses on the theme of that section, and a conclusion that includes the formal blessing.

The middle section that contains the biblical verses also follows a set format: the first three are from the Torah, the second three from the Writings (Ketuvim), and the third section from the Prophets (Nevi’im). Then, a concluding passage from the Torah makes ten verses.

Since the Prophets come before the Writings in the Bible, why is the order reversed in the service?

The answer is simply that the verses from the Writings are all taken from the Psalms, attributed to King David, who lived before any of the other prophets quoted (Tosafot to BT Rosh Hashanah 32a, s.v. matḥil ba-torah u-m’sayyeim b’navi).

After the concluding prayer of each of these sections, the shofar is sounded and the prayers Ha-yom Harat Olam and Areshet S’fateinu are recited.

Its theme fits in with that section too, with its celebration and recognition of God’s sovereignty and the wish that the entire world will one day be united in the worship of God.

While there are many congregations in which only very few prostrate themselves totally in this manner, the practice can still be a powerful reminder that Jews bow to no human being, yet bow completely in submission to God’s will. 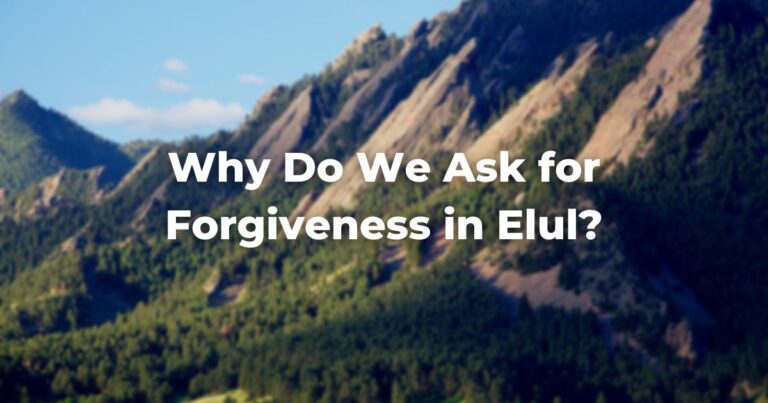 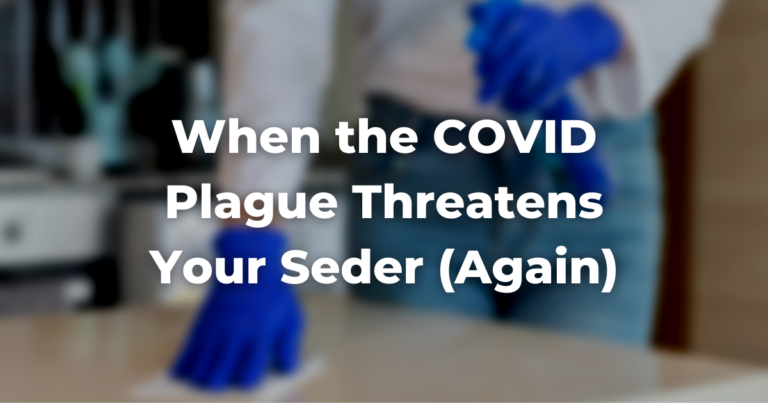 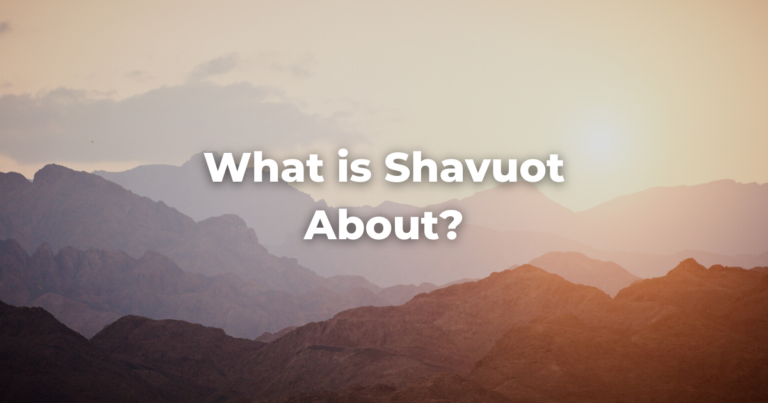 What is Shavuot about?