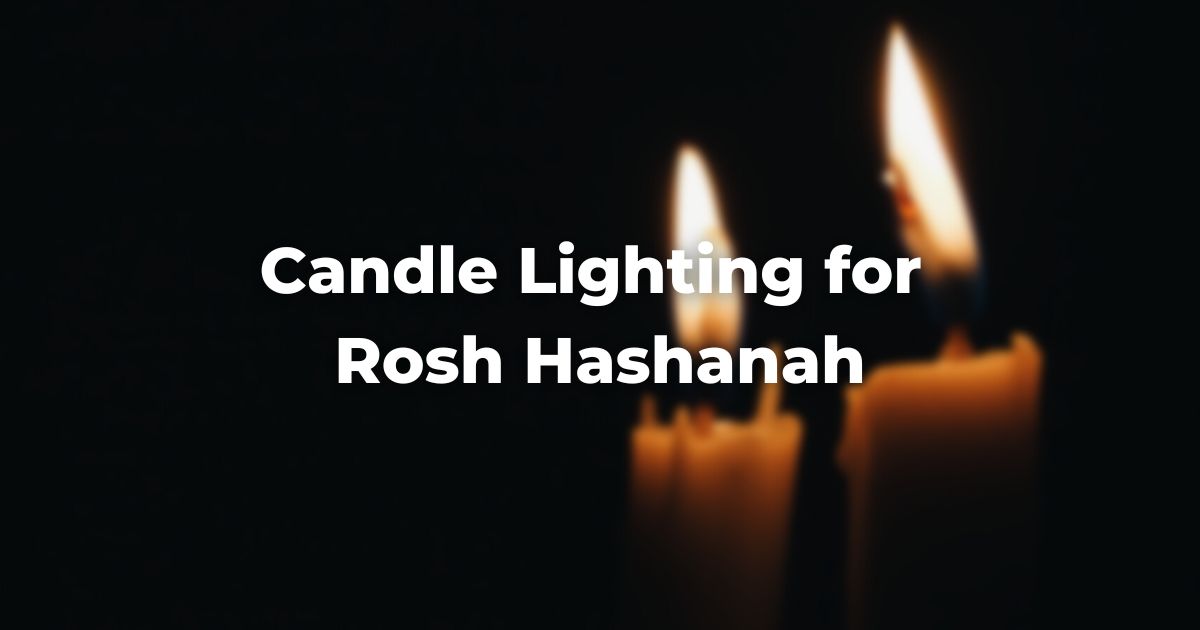 Like every other day in the Jewish calendar, Rosh Hashanah begins at sunset. As with other festivals and Shabbat, candle lighting is moved back to a minimum of eighteen minutes before sundown.

The point of the eighteen minutes is merely to create a margin of time between the cessation of labor and the actual setting of the sun, and thus to guarantee that no one accidentally profanes the festival or Shabbat.

It is also so that dusk, the brief period of time when the sun is not precisely gone from the sky but has already begun its descent to below the horizon, is considered in some sense part of the festival, just as it is considered part of the Shabbat.

Candles should be lit in a prominent place where they will be seen. In pre-modern times, when the lamps that illuminated people’s homes could not be lit on Shabbat or on festival days, those lamps served the very practical purpose of providing illumination during the evening hours.

Today, those same lamps or candles are symbolic reminders of the beauty and meaning of the holiday.

The laws for lighting candles on Rosh Hashanah (and for all the festival days on which candles are lit) are the same as on Shabbat (except for the custom of the waving one’s hands over the flames and covering the eyes while the blessing is recited, which is not done as on Shabbat because a flame can be transferred on Rosh Hashanah, Sukkot, Pesaḥ and Shavuot and there is no need to have lit the candles before reciting the blessing.)

Barukh attah adonai, eloheinu, melekh ha-olam, asher kidd’shanu b’mitzvotav v’tzivvanu l’hadlik neir shel yom tov.
Praised are You, Adonai, our God, Sovereign of the universe, who, sanctifying us with divine commandments, has commanded us to kindle the festival lamp.

This is followed by the She-heḥeyyanu (also written as shehecheyanu or shehechianu) blessing, which is recited on both nights:

Barukh attah adonai, eloheinu, melekh ha-olam, she-heheyyanu, vekiyamanu, vehigiyanu lezman hazeh.
Praised are You, Adonai, our God, Sovereign of the universe, who has given us life, sustained us, and brought us to this occasion.

Therefore, there is a question as to whether a She-heḥeyyanu is appropriate on the second night of Rosh Hashanah.

The problem is resolved by saying it, but also by wearing a new garment or eating a fruit one has not eaten for a long time—both of which are occasions for a She-heḥeyyanu in their own right.

When Shabbat and Rosh Hashanah coincide, the blessing concludes:

In this case, Shabbat is the friend who arrives every week of our lives—and Judaism encourages us to value it for its sacred constancy and to signal that we do not take it for granted by granting it primacy of liturgical place. 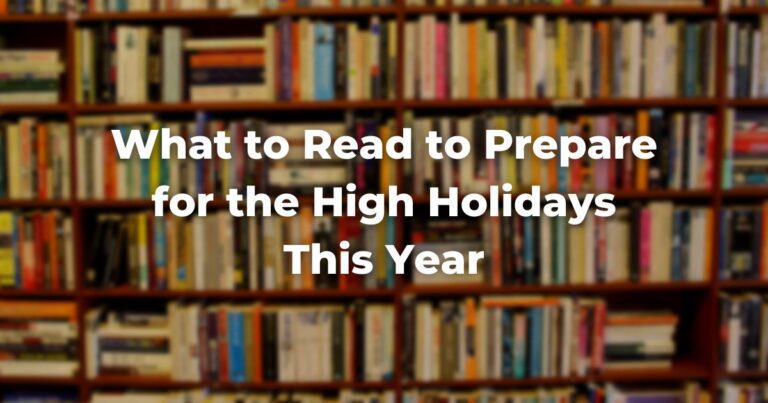 What to Read to Prepare for the High Holidays this Year  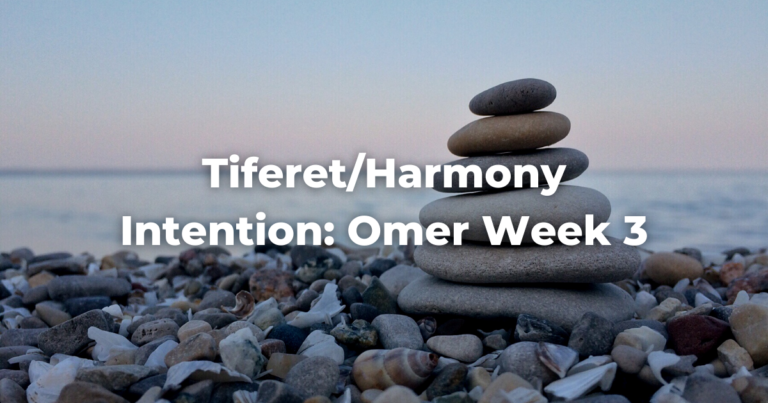 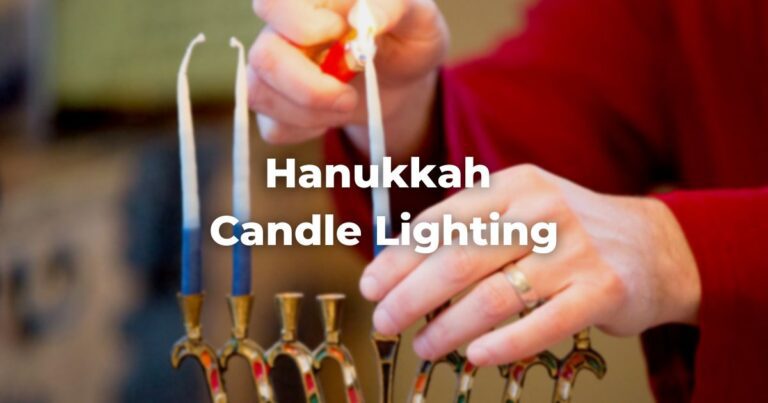