The Concluding Days of Passover 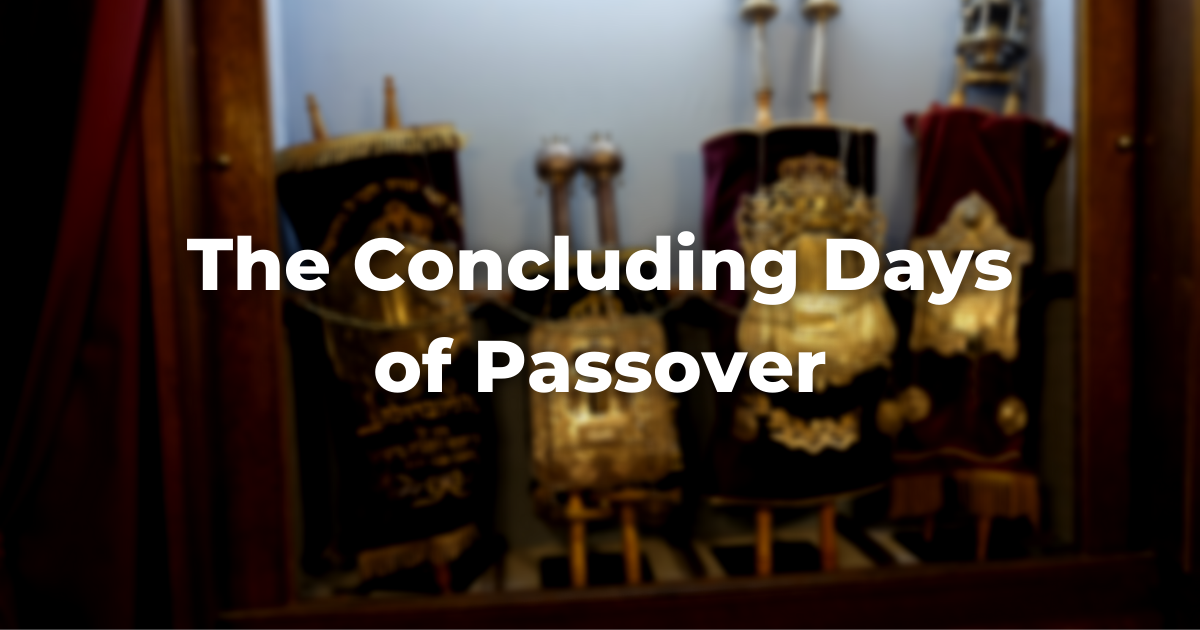 The seventh and eighth days are the concluding days of Passover and are full festival days. (In Israel, there is no eighth day at all and the festival concludes at the end of the seventh day.) The liturgy for these days follows the same format as the first two days, except that the shortened version of Hallel is said and the She-he ̇eyyanu blessing is neither recited when the festival candles are kindled nor included as part of Kiddush.

No later than eighteen minutes before sundown candles are lit for the seventh day of Passover. (They are kindled one hour later on the eighth day.) The standard blessing over festival candles, barukh attah adonai, eloheinu, melekh ha-olam, asher kidd’shanu b’mitzvotav v’tzivvanu l’hadlik neir shel yom tov (“Praised are You, Adonai, our God, Sovereign of the universe, who, sanctifying us with divine commandments, has commanded us to kindle the festival lamp”) is recited.

On Shabbat, the blessing is barukh attah adonai, elo- heinu, melekh ha-olam, asher kidd’shanu b’mitzvotav v’tzivvanu l’hadlik neir shel shabbat v’shel yom tov (“Praised are You, Adonai, our God, Sovereign of the universe, who, sanctifying us with divine commandments, has commanded us to kindle the Sabbath and festival lamp”).

In addition, a special Yizkor candle is lit just prior to the formal holiday candles for the eighth day by those who will be reciting the Yizkor Service the following morning. There is no blessing recited when kindling this memorial candle, although many prayerbooks include appropriate devotional material to recite just before doing so.

The use of the shortened version of Hallel on the last two days of Passover is an anomaly, as these are the only festival days of the year on which the full Hallel is not recited. The explanation for this is based on a noble tradition that forbids any sort of response to deliverance that could be misinterpreted as gloating over the downfall of the enemy.

An old midrash depicts the Israelites singing with joy at their deliverance at the Sea of Reeds and the angels in heaven joining in. God, the legend goes, was not pleased and rebuked these angels with the words: “My creatures are drowning and you sing songs of praise?” (Megillah 10b:26). As a result, the custom grew up to abbreviate the Hallel as a way of nodding to the fact that salvation came to Israel through the suffering of others.

Alternative theories explain that the last days of Passover have a different feel to them than the last days of Sukkot. On Sukkot, since each day has a value of its own (as symbolized by the unique set of sacrifices that were brought on each of its days), each day deserves its full Hallel. The final days of Passover, however, are merely a continuation and conclusion of the first days and, as such, do not.

Two scrolls are taken out of the Ark on the seventh day of Passover. From the first scroll, we read Exodus 13:17–15:26, which focuses on the events at the Sea of Reeds. The maftir is then read from the second scroll, but it is the same reading as on all the intermediary days of Passover.

The haftarah is 2 Samuel 22:1–51, which echoes the themes of the Torah reading. Two scrolls are also taken from the Ark on the eighth day. The reading on the eighth day is Deuteronomy 15:19–16:17. If, however, the eighth day of the festival falls on Shabbat, the reading begins with Deuteronomy 14:22 and the number of aliyot is increased from five to seven. The maftir is the same as the other days and the haftarah is Isaiah 10:32–12:6, which relates a vision of the ultimate redemption of mankind.

Yizkor is also recited on the eighth day of Passover after the conclusion of the haftarah. 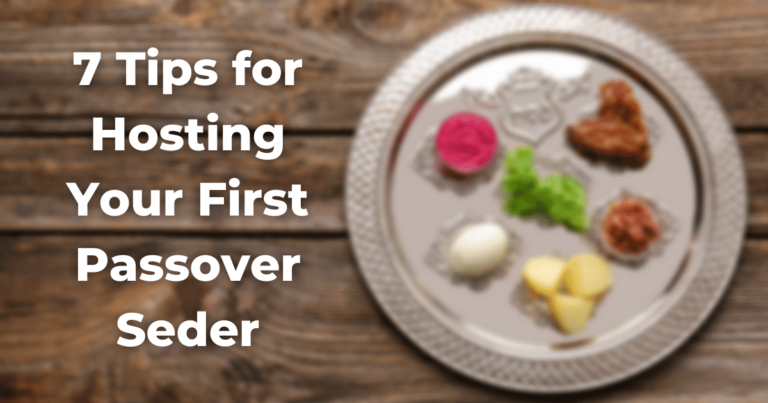 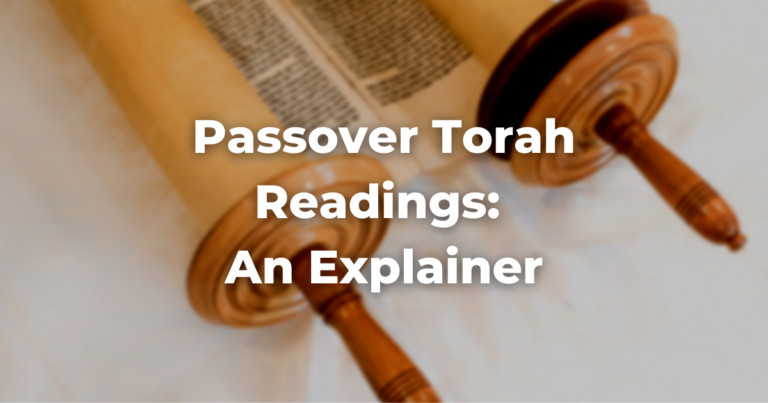