Passover, Nisan, and the Fast of the Firstborn: Before Passover Begins 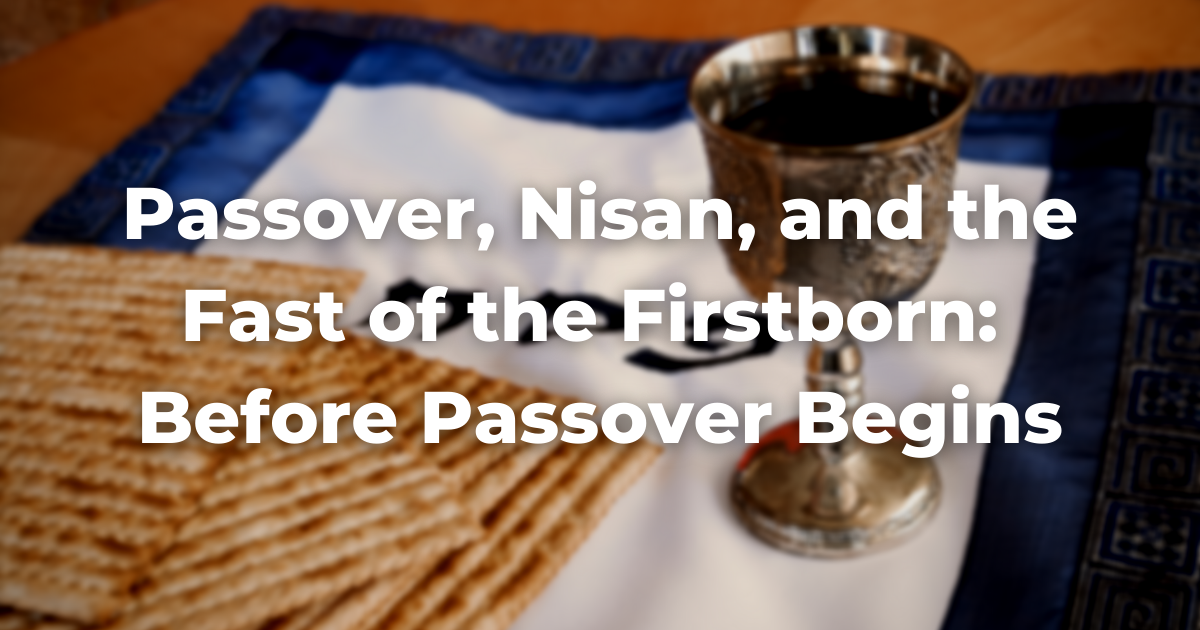 With the commencement of the month of Nisan, preparations for Passover begin in earnest. Tradition nods to the coming celebration by requiring that Taḥanun (also spelled Tachanun), at best a lugubrious addition to the worship service, be omitted during morning prayers and that long eulogies be omitted at funerals (SA Oraḥ Ḥayyim 429:2).

Also, certain prayers deemed too mournful or distressing are omitted from the funeral liturgy. The idea is that the approaching communal celebration should take precedence over the personal mourning of individuals.

Passover as History and Destiny

Passover, widely known by its Hebrew name, Pesaḥ (also spelled Pesach, Pesah), commemorates the exodus from Egypt. On a spiritual level, the festival confronts us with the notion of redemption. In terms of the calendar, it occurs in the spring.

All three of these concepts—freedom, redemption, and springtime—come together in different aspects of Passover observance.

Historically, the exodus from Egypt that Passover commemorates was (along with the events at Mount Sinai) one of the defining moments in Jewish history, but Passover, more than any other festival, also looks to the future toward God’s redemption.

Indeed, Passover provides the context for traveling from the ancient past into the glorious future: just as God brought Israel out of Egypt, and just as the Jewish people continues to observe Passover in every generation, so too will God deliver Israel from the suffering- ing of this world, bringing us from a world of poverty, pain, and loss to a world of wholeness, peace, and contentment.

It has been a long journey. Still, at its core, Judaism is an optimistic faith and Passover is the holiday of hope that enables us to continue the journey from year to year and from generation to generation. Passover is also called the Springtime Festival (ḥag ha-aviv) at Deuteronomy 16:1.

On Passover, we open the doors to our homes and declare, “Let all who are hungry come and eat!” Rather than wait until the very last minute to look after the needy, however, it is an ancient custom to collect money prior to Passover to provide for the less fortunate. Many rabbis today conduct Passover appeals, often referred to as ma·ot ̇ittim (money for wheat) campaigns, for this purpose.

The Fast of the Firstborn

The last of the ten plagues, the “slaying of the firstborn sons of Egypt” was the dramatic culmination of the events that led up to the exodus from Egypt. To formalize the unwillingness of the formerly oppressed to celebrate the suffering of the innocent that led to their liberation from slavery, and to nurture the deep humility that ought to accompany such unwillingness, the custom arose for the firstborn child in every Jewish family to fast on the eve of Passover.

Most congregations hold a siyyum to circumvent this fast, preferring to avoid any public expression of regret for what was, in effect, a divine miracle of salvation. Since the fast of the firstborn is not biblically mandated, participation in a joyous feast, like one marking the completion of a tractate of Talmud, overrides the fast.

The Historical Gendered Element of the Fast

Traditionally, the fast of the firstborn was undertaken by men, not women, because it was understood to reflect the biblical plague brought by God against the firstborn sons of Egypt, not its firstborn daughters.

There is, however, no reason for women, or those who do not identify as male, who wish to acknowledge the suffering of the innocent children of Egypt not to fast on the eve of Passover as well, if they wish, or to participate in a siyyum feast to relieve themselves of the need to complete a fast that they have personally accepted upon themselves.

Indeed, the Shulhan Arukh itself notes that there are those who feel that firstborn women must fast (SA Oraḥ Ḥayyim 470:1), and that should certainly provide ample justification for any women who wish to take the fast or the obligation to attend a siyyum upon themselves. 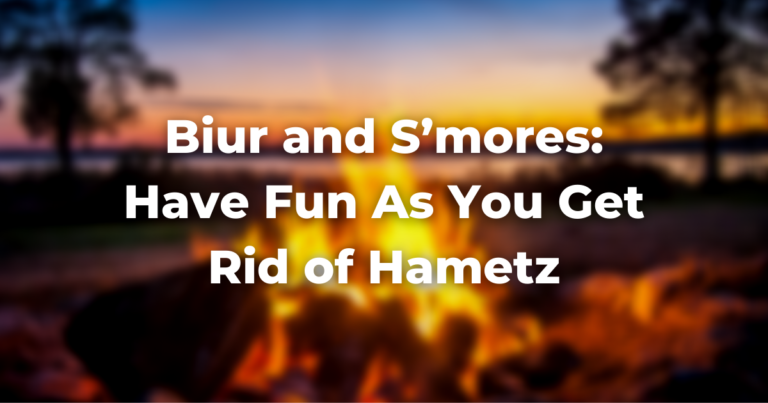 Biur and S’mores: Have Fun As You Get Rid of Hametz 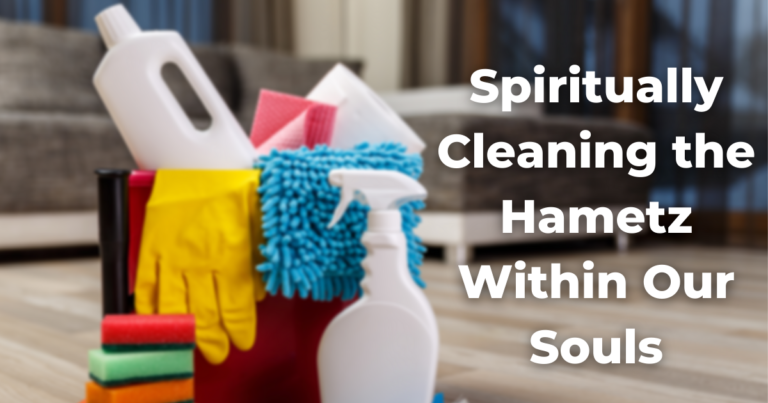 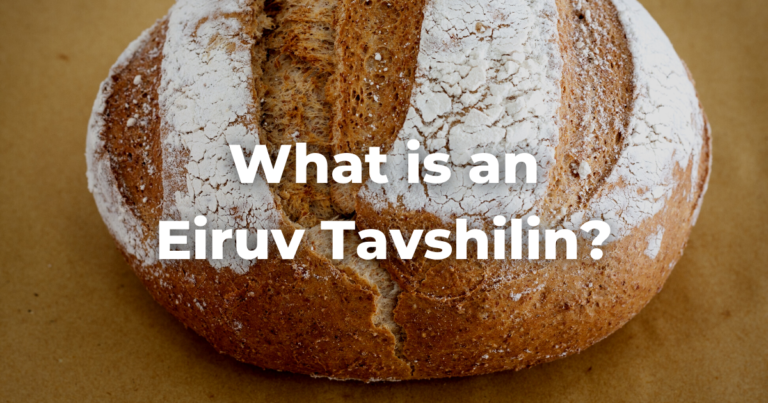 What is an Eiruv Tavshilin?