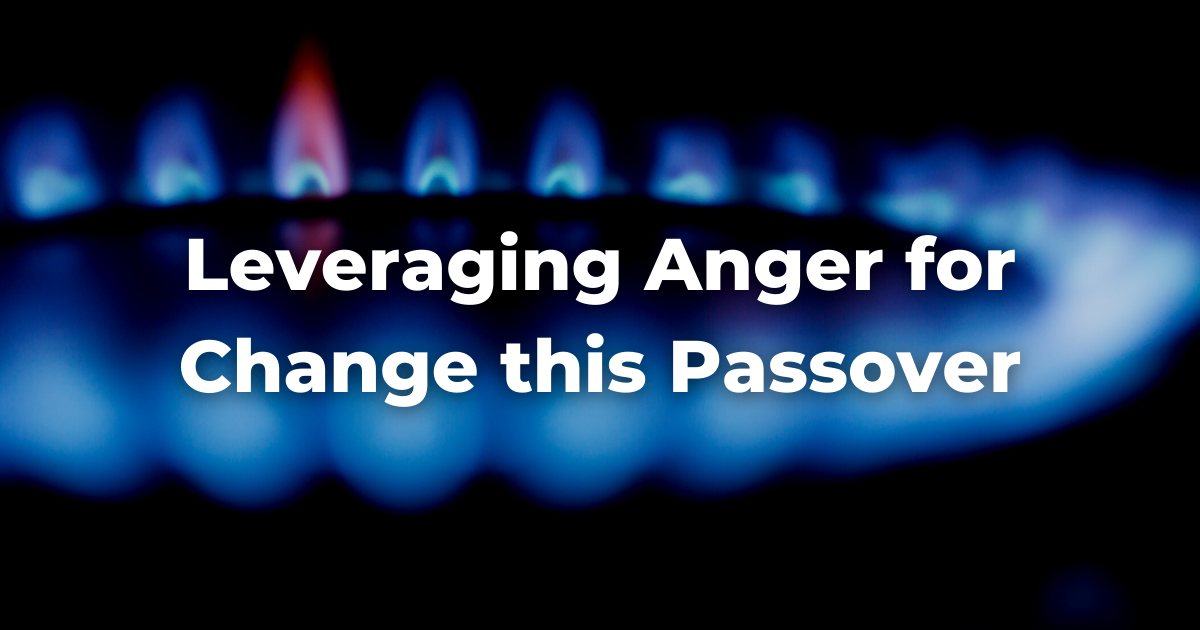 What kind of legacy would Moses have left if he did not have a temper? While the man of the hour is lauded for his humility, I think it’s time to pay attention to the way anger plays a role in changing the course of history and the ways we might harness that fire inside of us to move into our next chapter.

There are many words of wisdom cautioning us against allowing our anger to flourish. The Talmud warns: “Anger will cause a sage to lose his wisdom, a person who is destined for greatness to forfeit it.” Anger has robbed many people of their reputations and the trust of others.

We must be careful with how we tap into our anger, but with intention and awareness, anger can transform as well as destroy. Let’s look a little closer at the way Moses’s anger changed the course of his life and ours.

At the beginning of Exodus, Moses enjoys the luxuries of a royal life until he is confronted with an Egyptian taskmaster beating an Israelite. Moses looks left and right and strikes down the Egyptian who subsequently dies.

We don’t know if Moses is aware that he is also an Israelite. We do know that a feeling arises inside of him and shows him a deeply rooted belief that this beating was wrong. We pray that violence isn’t part of the course in front of us, but recognizing our own anger can alert us to our values even the ones below the surface or those that pose inconvenient truths.

While many have the inclination to avoid conflict at all costs, if we allow negativity to slip by then we can perpetually tolerate aspects of life that are unjust, painful, or disrespectful.

We can get stuck in the “good enough” or even in the “not good at all” simply because we don’t want to “rock the boat.” In the pursuit of finding solutions or wanting to keep the peace, underlying issues may go unaddressed and people may find themselves unable to move out of moments of paralysis. We also know that anger can burn bridges.

Moses loses much as a result of this outburst.

From feasts and palaces to desert dwelling, he changes the course of his life. People are rarely interested in such a drastic change. Yet, where would the people of Israel be without it?

Awareness of anger can prompt a person to act.

Before doing so we must be aware of what we might lose and what we might gain if we ride that wave. Those who live in perpetual anger or let anger lead to rage can hurt others or push them away. Those who ignore their own frustration miss signals that injustices may be at play and then find themselves upset later without a clear understanding of the reason. Anger is, as with all emotions, information.

The knowledge that anger can lead to violence often keeps us from wanting to even acknowledge the emotion. On the other hand, if we push it down below the surface like a beach ball underwater, the anger can rise up and become even more destructive as in the example of Moses and the rock.

Moses loses his path into the Promised Land because when God commands him to speak to a rock to draw out water, Moses strikes the rock instead. God responds by rescinding Moses’s invitation into the Promised Land. It is clear that impulsivity can destroy what we cherish most. We must find a balance of speaking up as well as measuring our responses.

While anger, frustration, and judgment can be key elements of perpetual stress and dissatisfaction, well-placed and mindful approaches to tapping into our anger can move our lives out of complacency.

This Passover, when we think of Hametz, let’s imagine these forbidden crumbs as aspects of life that we no longer want to tolerate. Removing them from our sight might be taking the courage to speak up for our values in ways that honor our compassion and respect for ourselves as well as all of God’s creatures. 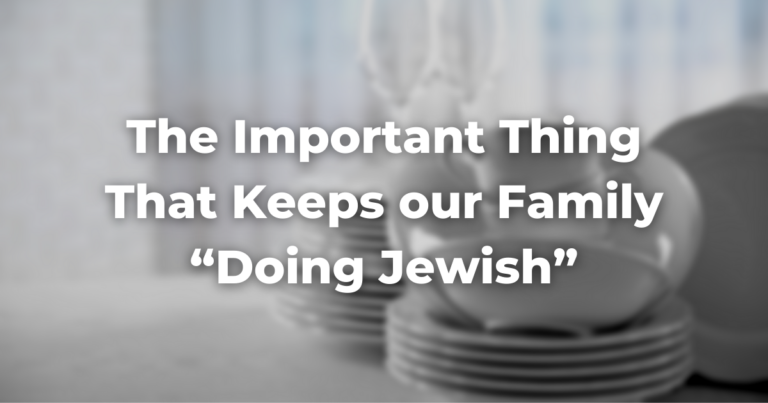 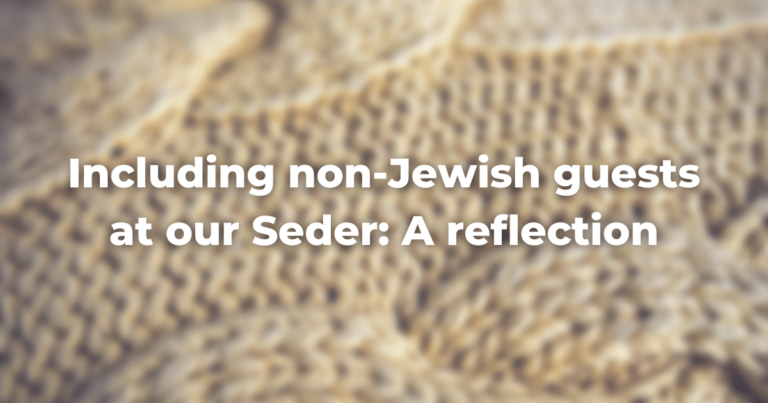 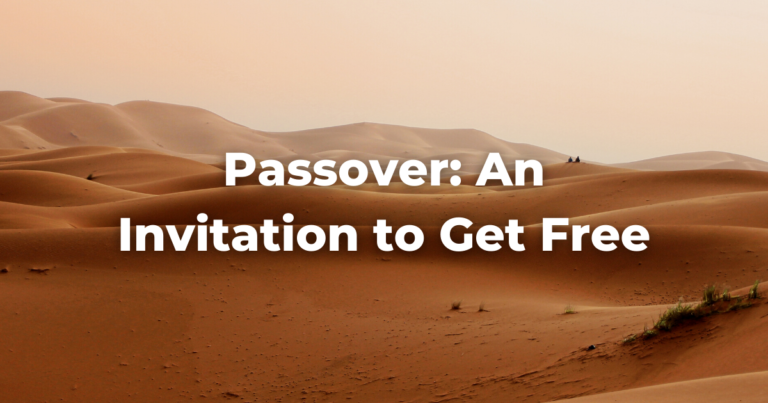