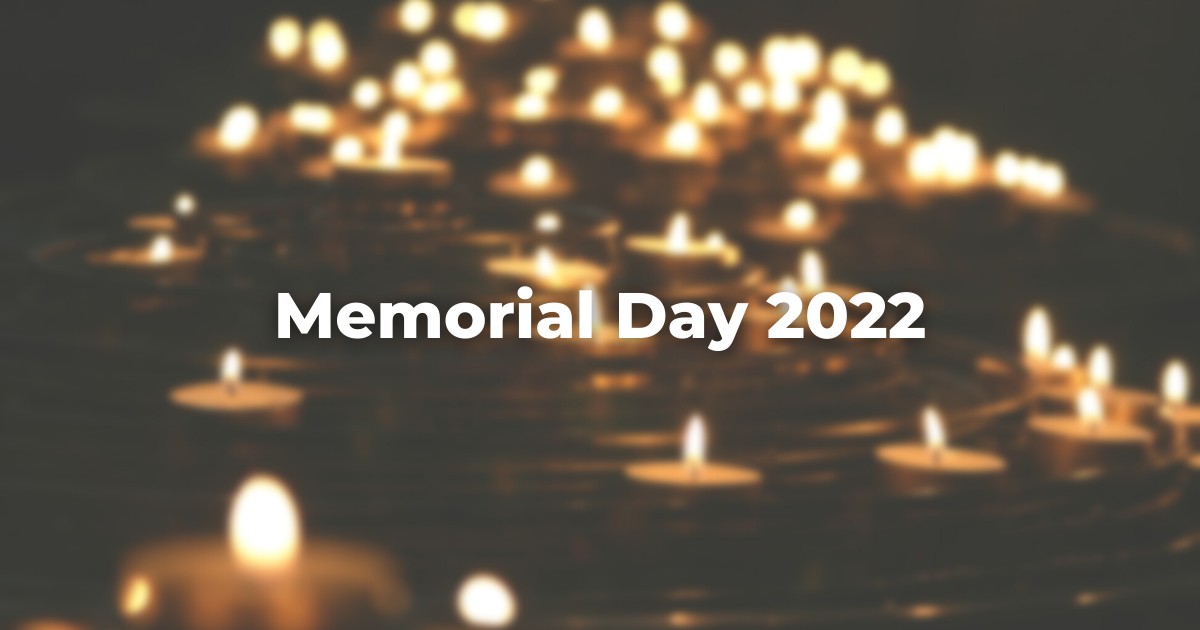 These places are now synonymous with mass shootings. Mass shootings of students. 1st graders, middle schoolers, high schoolers – students who woke up and had a bowl of cereal, tied their shoes, zipped their backpacks, and got on the school bus for the last time. These words also remind us of the constant and persistent failure of a first world nation to do a single thing to solve the worst gun violence crisis in the world. The words remind us that the gun lobby has done everything in their power – and that power is considerable – to ensure that the only thing that happens after the next mass shooting is thoughts, prayers, and a wait until the next one. And then the next one.

In the United States of America, we experience more mass shootings than days of the year. It has happened in schools, in supermarkets, and houses of worship. There is not a safe space in our lives that we know will not be touched by gun violence. For an ever-increasing number of us, gun violence is only a step or two removed from the people we know. For some, it’s not removed at all, but has touched our lives in deeply personal ways.

As we approach this Memorial Day, a holiday which for so many Americans is about barbecues and car sales, let us stop and reflect on the violence that has become a part of our daily lives.

Memorial Day is very different in the United States than it is in countries like Israel. For those who have spent Yom HaZikaron (Israel’s Memorial Day) anywhere in Israel, you know what it is like. The radio plays sad songs all day, the country mourns collectively, with ceremonies and memorials hosted at every national cemetery, the nation pausing for two minutes as sirens wail from Rosh HaNikra to Eilat, Tel Aviv to the Judean hills.

It is not an exaggeration to say that all Israelis have some connection to a fallen soldier or a victim of terror, someone they are personally mourning who has given their life for the country, paid the ultimate price for the ultimate hope – the hope of two thousand years, that of being a free people in our land. “Hatikva bat shnot alpayim/lehiyot am chofshi beartzeinu.”

Here, in this country, however, most people do not find themselves in a national cemetery on Memorial Day. There is no siren in New York or San Francisco, Dallas or Detroit. The nation does not pause, the radio stations do not change their playlists – there is barely a recognition of the more than 1.3 MILLION U.S. service members who have died in conflict since 1775. That would rate as the 8th largest city in the United States, just behind San Antonio, TX (which just happens to officially be Military City, USA) and ahead of cities like San Diego and Dallas.

Of course, we should be thankful that so many people in the United States have not been personally affected by the casualties of war. That we do not personally know anyone who has given their life in the defense of our nation and our freedoms. But as we approach another Memorial Day, as we set out the grills and uncover the backyard pools in preparation for the summer season, let us find a way to connect, a way to remember.

We should be thankful that unlike in Israel, our wars have been fought thousands of miles from our homes. The violence of a foreign enemy has touched our shores just twice in the last hundred years – at Pearl Harbor and then again on 9/11 in Lower Manhattan. Less than 1% of the population has served or is serving in the military. For millions of Americans, the connection they have with the military is through news reports and movies. It is understandable therefore that a connection to Memorial Day is difficult and abstract.

But gun violence has become commonplace and an every-day occurrence. It has brought the understanding of violence and death to our door, giving us the chance to pause and remember all those whose lives have been cut short. We cannot and should not look away. We cannot continue to bury our heads in the sand, hoping that something will change.

We must each find our own way in, our own way of committing ourselves to the action of remembrance. May this Memorial Day be a siren call to all of us to take action so that next year, we can look back and say we did something, we acted and tried to bring about change and peace – so that when we do sit down for the barbecue and pool party, no one will worry about the next trip to the supermarket, praying in a house of worship, or sending their kids to school.