What Prayers Are Used?

During Hanukkah, a special prayer, called Al Ha-nissim (after its first words), is interpolated into both the penultimate blessing of the Amidah and the Grace after Meals.

Also, the complete Hallel Service is recited every morning just after the repetition of the Amidah.

Except on Shabbat and on the day or days of Rosh Ḥodesh, there is no Musaf Service on Ḥanukkah.

Lighting the Menorah in Synagogue

It is customary to light the menorah in synagogue just before the Evening Service and to recite the appropriate blessings.

It is also customary to light the menorah in synagogue before the Morning Service, but without saying the blessings. This is not intended as the performance of the specific mitzvah to kindle lights at Ḥanukkah (which must be done in the evening), but merely to publicize the festival and to proclaim a community’s faith in the miracle story that rests at its center.

The Torah is read each day of Ḥanukkah.

Three individuals are called forward for aliyot; the reading, taken from the Book of Numbers 7, details the gifts the princes of Israel donated to the Tabernacle when it was inaugurated for use.

The reading for each day follows the Torah’s description of the twelve days of the Tabernacle’s dedication (with the passage detailing the last five of the twelve days, ending at Numbers 8:4, read on the eighth day of the holiday).

The sixth day of Ḥanukkah is always Rosh Ḥodesh, the beginning of the new month of Tevet, and so two scrolls are always removed from the Ark.

In some years, however, Rosh Ḥodesh is observed for two days and so the sixth and seventh days of Ḥanukkah are both days of Rosh Ḥodesh.

In years in which the seventh day of Ḥanukkah is the second day of Rosh Ḥodesh, the Torah reading procedure (with the exception of the specific passage read as the fourth aliyah) is the same for both days.

Depending on the year, one or two Shabbatot will fall during Ḥanukkah.

On such days, two scrolls are taken from the Ark.

The haftarah is Zechariah 2:14–4:7, which contains not only a reference to the menorah but also the verse: “Not by might, nor by power, but by My spirit, says the Eternal One of Hosts,” which can serve as an appropriate motto for the entire holiday.

In years in which there are two Shabbatot during Ḥanukkah, the haftarah for the second Shabbat is 1 Kings 7:40–50, which also deals with the Temple.

If Rosh Ḥodesh and Shabbat fall on the same day of Ḥanukkah, then three scrolls of the Torah are removed from the Ark. This happens only rarely. 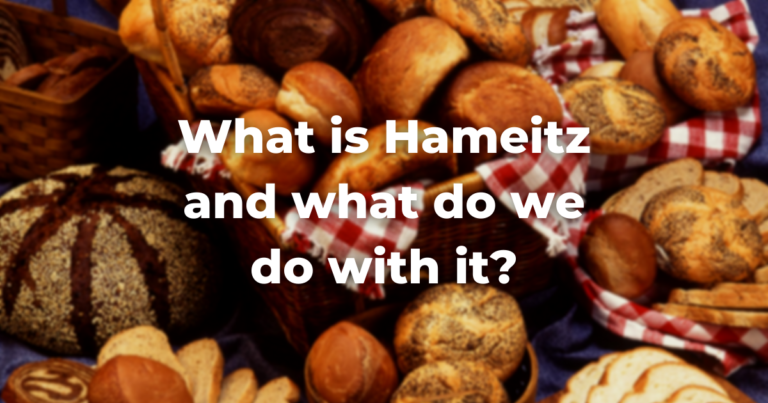 What is Hameitz and what do we do with it? 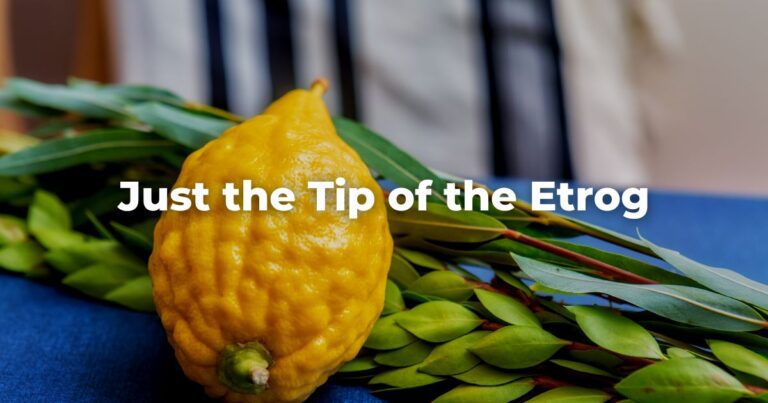 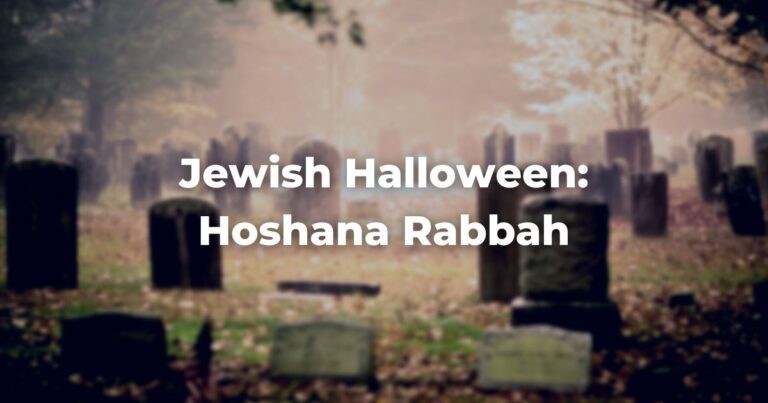