How to call Non-Binary Jews to the Torah 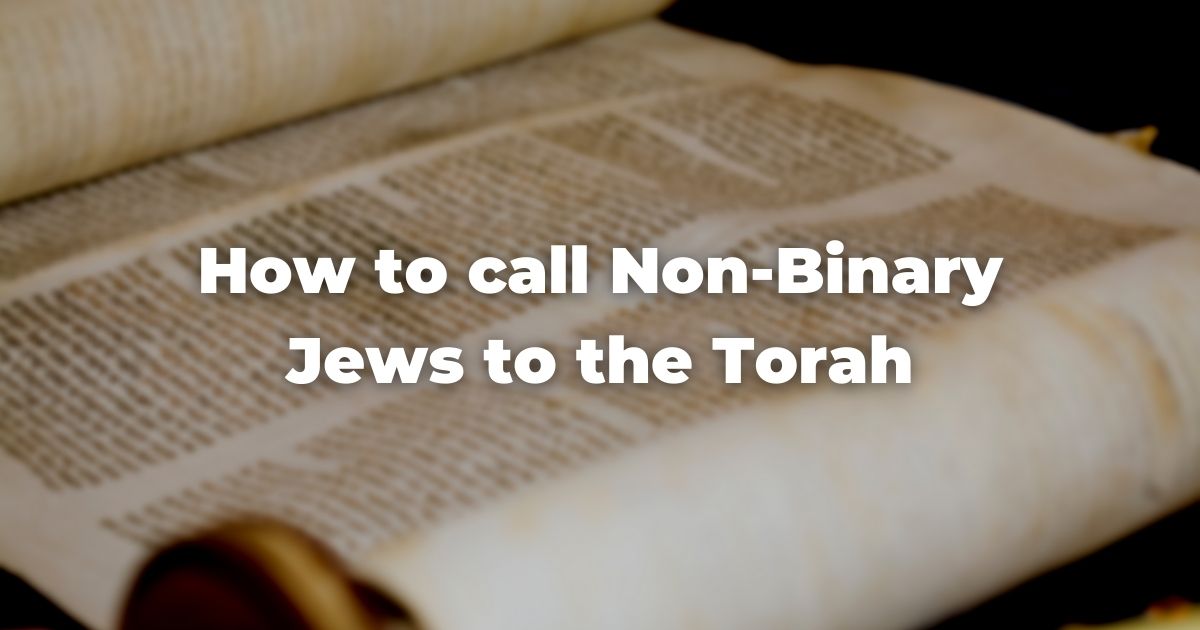 The Hebrew word shem does not reflect only what people call us. In the Garden of Eden, the first human names the other creatures of the world by discerning their true essence and identity.

To be called by our name is to be acknowledged for who we truly are.

And to be called to Torah is a moment of sacred encounter both with our tradition and with our community. To be named in that moment is to be acknowledged, embraced and connected.

But what happens when we feel the name we are being called in that moment is not our true name? What if we do not identify with the language of ya’amod/ta’amod, ben/bat and eg shelishi/shelishit because we construe ourselves as non-binary?

In writing a new teshuvah on this subject with my colleagues Rabbi Guy Austrian and Rabbi Robert Scheinberg, we recognize that we deal only with one aspect of what it means to be non-binary and Jewish and acknowledge that this is not our own personal experience.

While we consulted extensively in creating our teshuvah, we hope and trust that subsequent teshuvot will be written – and soon – by those for whom this is their lived experience, so that we can be taught, led and inspired by those who best know. But being called to Torah is a practice of such significance that it demanded our action.

Offering a new language for the Torah service required both identifying a halakhic anchor and creating authentically Hebraic new forms for the liturgy. The halakhic anchor is the principle of civility, derekh eretz, which requires that people be called to Torah in the way that they prefer to be called, and in a way that is not embarrassing or disrespectful to them.

This language was developed in 2017 at the Fort Tryon Jewish Center, the synagogue which Rabbi Austrian serves, as a collaboration among nonbinary community members and other leaders. That work built upon customs that have been evolving organically for some years in pioneering LGBTQ congregations such as CBST and Sha’ar Zahav and among LGBTQ Jews across the country.

The new language for a Torah aliyah is as follows (using the third aliyah, as an example):

A person reading haftarah is called as follows:

People performing hagbah and gelilah may be called as follows:

The teshuvah also includes forms for calling the children of Kohanim and Levi’im and a proposed non-binary misheberach. It does not mandate that all future aliyot should be called in this way – that is a decision to be made community by community, in the spirit of recognizing the importance of every individual’s Hebrew name to them.

We hope that the teshuvah is sufficiently accessible for our communities to share and learn from directly. We have also created a teaching guide for facilitators. We hope that the teshuvah will soon be integrated into the life of our communities and serve to introduce some intimate and important conversations. We are all three of us honored to be part of this process.

The full teshuvah may be found here. 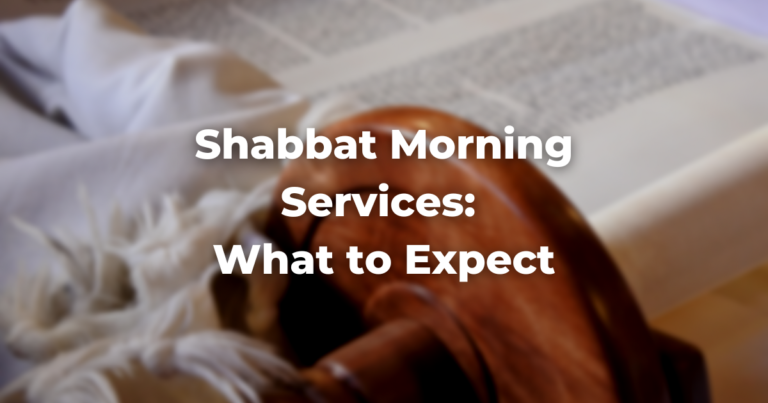 Shabbat Morning Services: What to Expect 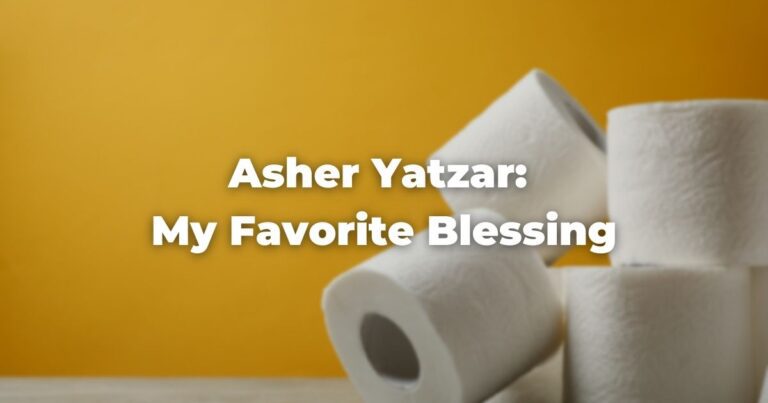