Tefillin: What, How, Who? 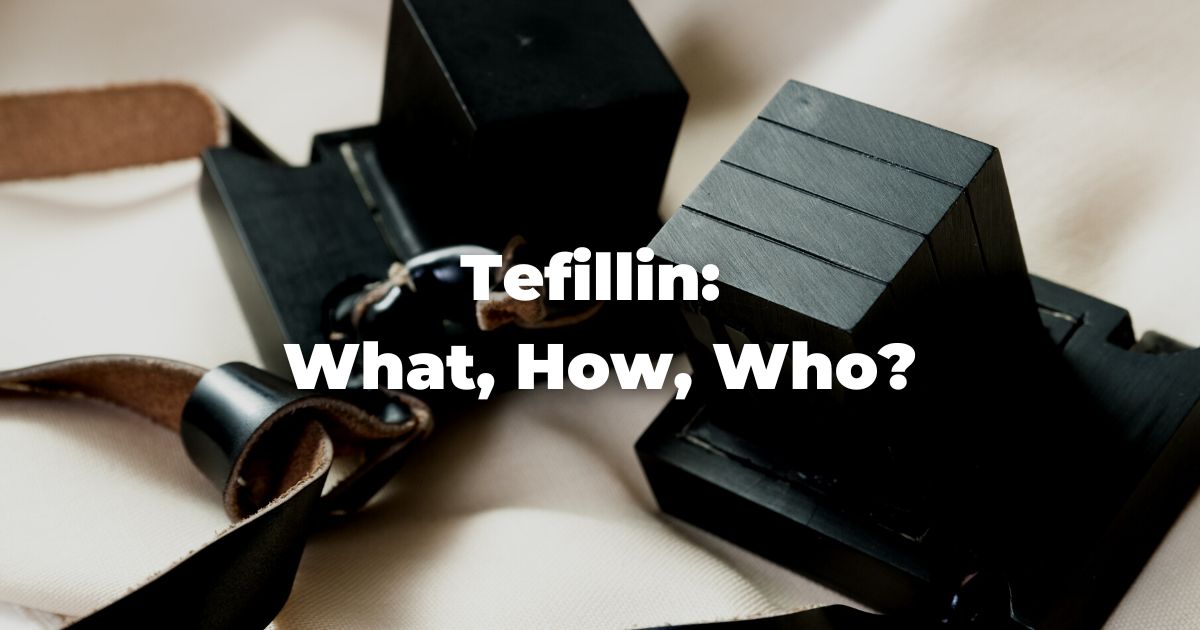 The Design of the Tefillin

Each of these boxes contains pieces of parchment on which are written out the passages of the Torah in which the mitzvah of donning tefillin is mentioned: Exodus 13:1–10, Exodus 13:11–16, Deuteronomy 6:4–9, and Deuteronomy 11:13–21.

The singular form of the word tefillin is tefillah.

The divisions between these compartments are visible from the outside of the box as well, thus offering a simple way to tell the shel yad from the shel rosh, especially if the straps are not present.

Binding our Hearts and Minds

By placing the Tefillin on the arm and around the head, we are effectively binding our hearts and our minds to God as we pray.

This act of physically binding God’s word to our heads and arms is meant to suggest several deep truths: worship cannot be done solely intellectually, the mere will to serve is not the equivalent of actually serving God, and even the saintly individual needs a physical reminder to walk in God’s ways.

The passages inside the tefillin direct our thoughts toward the concept of God in history. This reminds us that it was the Almighty who redeemed our ancestors from slavery in Egypt and gave us the Torah and the commandments.

Tefillin thus also serve as a powerful physical/tactile reminder of the freedom each of us enjoys as a child of God. A reminder of the choice we make to affirm the covenantal relationship with God which our ancestors established at Sinai when they declared their personal willingness to obey the laws of the Torah as their part of the covenant.

How to put on Tefillin:

During morning prayers, the tefillin should be put on immediately after the tallit is donned (SA Orach Chayyim 25:1, and cf. the gloss of the Rema ad loc.).

The shel yad is put on the weaker of the two arms.

If a person suffers from a long-term injury to the arm that is usually favored, then that person would change the arm on which the shel yad is placed as well. In cases of uncertainty, a rabbi’s opinion should be sought.

The shel yad is donned first by placing the box over the bicep on the upper arm with the knot facing in toward the heart.

Before tightening the strap one should recite the blessing:

Barukh attah adonai, eloheinu, melekh ha-olam, asher kidd’shanu b’mitzvotav v’tzivvanu l’hani·aḥ tefillin
Praised are You, Adonai, our God, Sovereign of the universe, who, sanctifying us with divine commandments, has commanded us to put on tefillin.

Then one should tighten the strap and wrap it around the arm seven times between the elbow and the wrist.

While this is done, the familiar verse “You open Your hand and Your favor sustains all the living” (Psalms 145:16) may be recited to help count the seven turns of the strap without actually numbering them aloud. (The verse has exactly seven words only in Hebrew.) Others recite the names of the patriarchs and matriarchs of ancient Israel: Abraham, Sarah, Isaac, Rebecca, Jacob, Rachel, and Leah.

There are different customs regarding the direction, clockwise or counterclockwise, in which the straps are wrapped. Worshipers donning tefillin for the first time who have no specific family tradition on which to rely should consult a rabbi regarding the custom that prevails in their congregation.

Following this, the shel rosh is placed over the head, so that the knot rests on the base of the skull and the box is just on the hairline.

When this is being accomplished, but before the shel rosh is actually set in its correct spot, the worshiper recites this blessing:

Barukh attah adonai, eloheinu, melekh haolam, asher kidd’shanu b’mitzvotav v’tzivvanu al mitzvat tefillin
Praised are You, Adonai, our God, Sovereign of the universe, who, sanctifying us with divine commandments, has commanded us regarding the commandment of tefillin.

The blessing is then followed by the familiar declaration of divine sovereignty:

After placing the shel rosh on the head, the worshiper returns to the shel yad to wrap its leather strap around the fingers as well.

There are different methods of doing this, but the most prevalent in Conservative congregations is the one according to which the strap is wound around the middle finger, twice on the lower joint closest to the hand and once on the middle joint.

While this is done, the verses are recited:

The remainder of the strap is then wrapped around the palm, forming the Hebrew letter shin on the back of the hand. This shin is generally understood as a reference to the divine name Shaddai.

Reciting a verse that describes the relationship between God and Israel using the language of betrothal reflects the loving and binding nature of the relationship between the Jewish people and God. The straps wrapped around the fingers suggest an elongated wedding band, and the seven wraps on the arm are reminiscent of the seven blessings recited under the wedding canopy.

After worship, the tefillin are removed in the reverse order from the way in which they were put on. One should stand, if possible, while putting on and taking off tefillin.

There is a Talmudic reference (at BT Eruvin 96a) to King Saul’s daughter, Michal, wearing tefillin and the sages of her day not objecting. There is also a widespread story about the daughters of Rashi wearing tefillin that is often cited in the context of this issue. Nevertheless, it is certainly the case that historically only Jewish men wore tefillin.

In the Conservative movement today, people of all genders wear tefillin as part of their personal ritual observance.

This is a development with ample halakhic precedent. Although there were prominent naysayers, the dominant position among the classical halakhists, including such luminaries as the Rashba (Rabbi Solomon ben Aderet, 1235–1310), Rabbeinu Tam (1100–1171), and Rabbi Zeraḥiah Halevi (1125–1186), is that the law exempting women from wearing tefillin neither bans them from doing so if they wish nor implies that women who do perform this mitzvah should not recite the appropriate blessings. 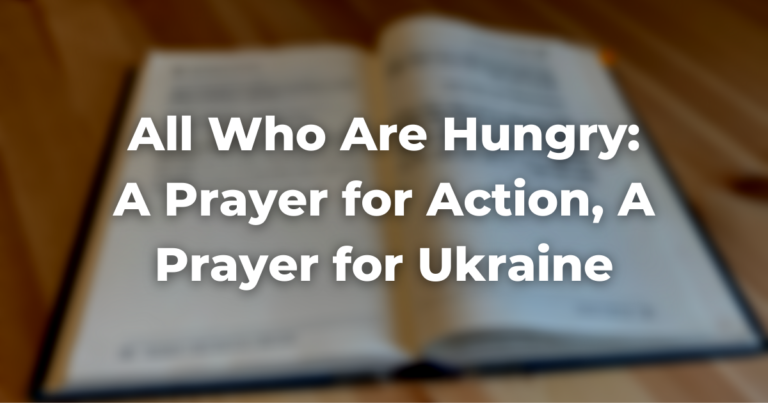 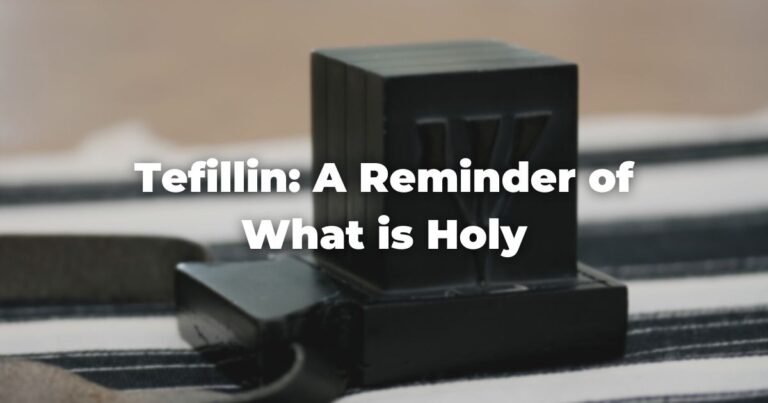